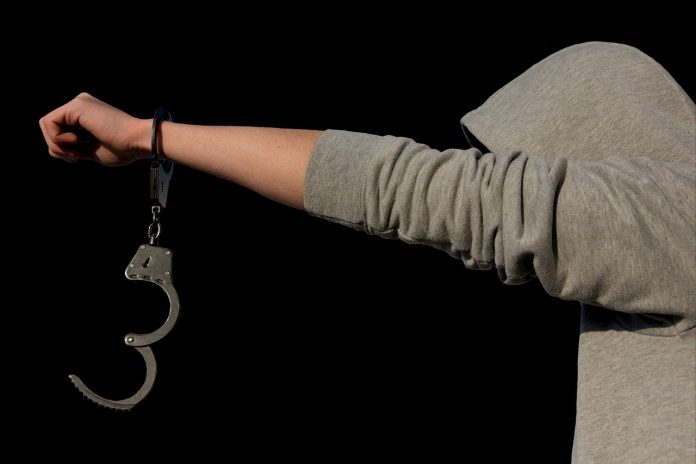 The recent arrest of Virgil Griffith has sent shockwaves through the crypto community. Some members eve plead for Vitalik Buterin to launch a petition to free him.

Many people are taken aback by the Virgil Griffith incident.

A Petition for Virgil Griffith?

An Ethereum Foundation member allegedly helping North Korea to abuse crypto and blockchain technology is a difficult story to swallow.

Despite claims by the DOJ, it remains to be seen if there is much evidence to back up these claims.

For some Ethereum community members, now is not the time to sit by idly.

Enrico Talin is one of the people who wants to start a petition to free Griffith.

The arrest of Griffith can’t be disputed that easily, but trying never hurts, in the minds of some.

In this enthusiast’s opinion, Griffith is a man of peace who would have no interest in aiding North Korea in the slightest.

Albeit he did travel there, Griffith’s actual intentions remain unclear to this day.

While the idea of launching  a petition isn’t abnormal, these ventures usually have little to no success.

Asking Vitalik Buterin to lend a helping hand will not matter too much either in this regard.

Not because Vitalik doesn’t care, but simply because he has as much clout in this regard as anyone else on the planet.

If petitions could change the world, things would be very different in our society today.

Unfortunately for Virgil, it seems unlikely that this idea will help his case much, if at all.