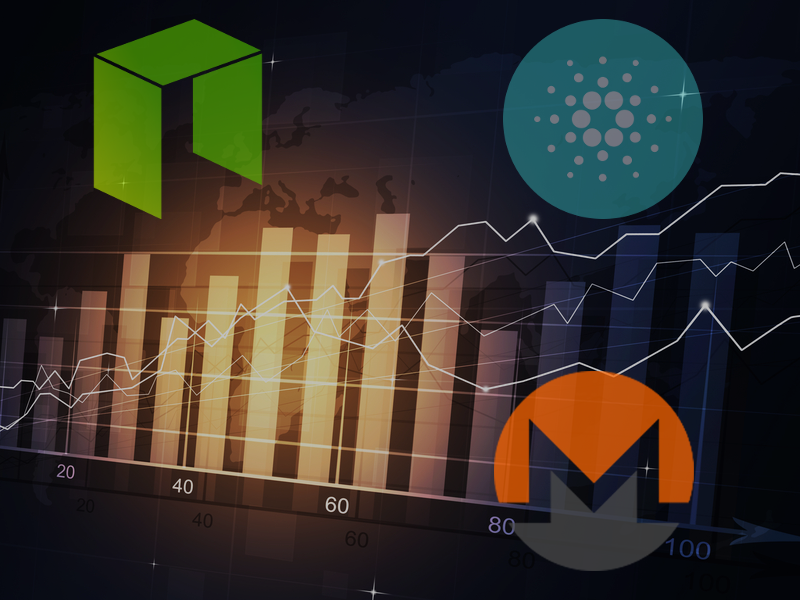 Users of the Monro wallet may find themselves in a bit of an awkward position. It was confirmed earlier today how the GetMonero CLI binaries may have been compromised in the past 24 hours.

It is a bit unclear how anyone managed to potentially compromise the GetMonro website or the CLI binaries.

According to the Reddit post, the hash of the binaries downloaded by some users may have mismatched the one officially related to these downloads.

Different CLI binaries for Monero have been available for download for a roughly 35-minute window, although the full impact remains unclear.

Any user downloading the Monro binaries in the past day want to check the hash associated with this process.

Additionally, it is advised for those users who downloaded the binaries during that window to remove the file from their computer and grab the correct and legitimate version.

Those users who have already installed these binaries and used them may want to move funds to a completely different wallet, for the time being.

For the time being, the thorough investigation into this matter is still ongoing by the Monero team.

The fact that this attack got revealed and communicated so quickly further confirms the developers have the best intentions at heart regarding their community.

At this time, no one has come forward to claim they lost Monero funds due to potentially dangerous CLI binaries associated with this project.

This “attack” further confirms criminals will continue to target cryptocurrency users by any means necessary.

Thankfully, attacks like these are quite rare, yet users should always verify the hash regardless.