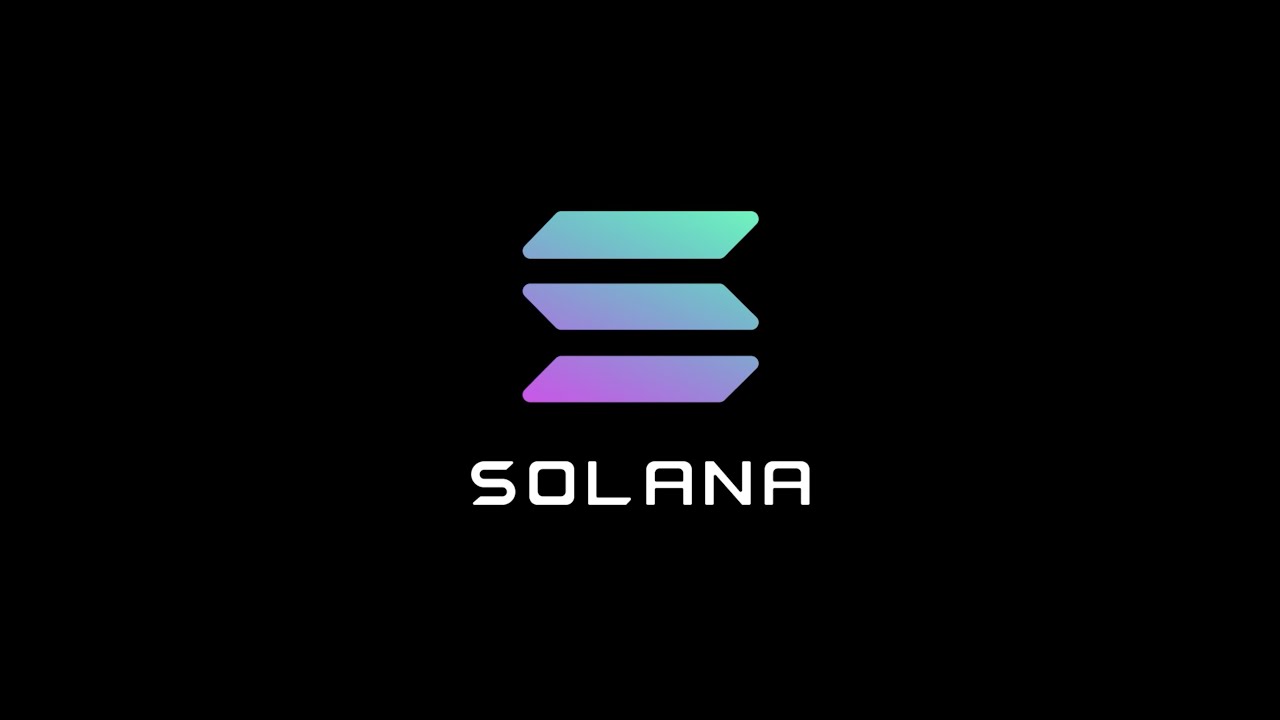 Solana enthusiasts are ecstatic regarding Google Cloud becoming a network validator. While having a significant entity on board is positive, it also raises some awkward questions. Most people are fine with Solana becoming even more centralized, even though its initial vision is very different.

There are many ways to achieve decentralization for blockchain networks. Relying on individual user nodes is often the standard approach, although some projects try different things. Using network validators, for example, has become a common practice. BNB Smart Chain and Solana rely on these “controllers” to ensure smooth network operations.

In addition, Solana has over 1,700 validators, hinting at a strong sense of decentralization. That is how it looks on paper, but the reality is different. 30 Validators on Solana control a cumulative stake that enables them to halt the network without requiring community approval. Such systems are always a systemic risk, no matter who might be involved.

These 30 validators control over 33% of the total network stake. That enables these participants- like Coinbase, Block Logic, RockawayX, A16z, Alpha Pro, and 4BLOCK.TEAM – to censor Solana. That has not happened yet, but it always remains a looming threat. None of these validators have a strong incentive to take control of the network, though. Even so, the entire setup seems questionable at best.

Adding Google Cloud as a Solana validator is a interesting decision. The entity wants to support the network, it will also roll out developer-oriented features. In addition, this appears to be a “marketing effort” to showcase the potential of Google Cloud’s Blockchain Node Engine for the network. A fully-managed node hosting service run by Google Cloud reeks of further centralization efforts.

Is There Reason For Concern?

Some will argue Google Cloud does the same for Ethereum and that network hasn’t become more centralized. That is true to a certain extent. However, since the Tornado Cash debacle, most Ethereum block producers have opted to comply with regulatory requirements. Requirements imposed by entities who do not validate on the Ethereum network and via rules that should not necessarily be enforced by almost 100% of the network.

However, if those stakers and validators were to run on a centralized platform – a Blockchain Node Engine, Alibaba, AWS, or otherwise – that decision might not be in the user’s control. The provider could flip the switch to ensure everyone on their platform follows these rules. Something similar may happen to Solana as the network becomes more centralized.

Decentralization does not care about OFAC mandates or other decisions. It leaves that decision up to individual users. However, that can only happen if users self-host. Using a Google Cloud or AWS is a significant risk and detrimental to decentralization. As such, Google Cloud running a validator on ANY network isn’t necessarily beneficial. That doesn’t mean it’s all bad, but finer intricacies may come to light in the future.

More Entities To Pause The Network?

The controlling entities representing over 33% of Solana’s stake can halt the blockchain anytime. That has been necessary several times in 2022, as the network has issues. Google Cloud can get involved in these matters if it becomes one of the major validators. If not, its voice still carries much weight, as it is “THE” Google (Cloud).

Overall, it seems unlikely the move by Google Cloud offers many benefits to the network today. Google is known for harvesting data, and its cloud infrastructure allows the company to do so on an enterprise level. So while it provides beneficial solutions, those can come at a [hidden] cost. Running a blockchain validator seems akin to collecting data on crypto users, which is never good. 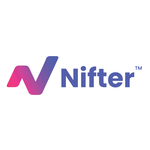