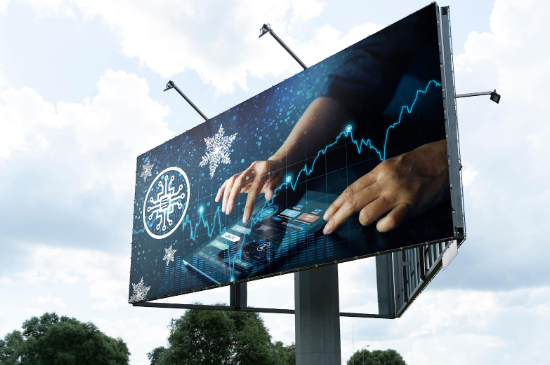 The theoretical foundations for bitcoin were laid down in 2008, but it wasn’t until 2009 that it was created. Over the next four years, bitcoin would prove its real-world viability and spawn over 50 imitation cryptocurrencies, each with their twists on the original. Come 2022, that number has exploded to over 20,000. Each year, thousands of new cryptocurrencies are launched, and many more bite the dust. Amidst all this evolving chaos, one thing remains certain: most of these cryptocurrencies operate on blockchains that remain largely inaccessible to other blockchains in the crypto industry. Snowfallprotocol.io (SNW) intends to change precisely this!

What is Snowfallprotocol.io (SNW)?

Currently, some solutions in the DeFi space allow users to move their assets from one cryptocurrency to another, but they support only a handful of blockchains at most. The only real alternative for users looking to move their assets to different blockchains is a crypto exchange, which poses major obstacles like KYC and high transaction costs. If nothing, they make the experience of users tedious; in worse cases, they cost users ephemeral opportunities that arise in the crypto space and last for only a few moments.

Additionally, Snowfallprotocol.io (SNW) charges a fraction of what crypto exchanges charge for transactions, which makes it a favorite among heavy crypto users.

Besides the myriad real-world applications offered by Snowfallprotocol.io (SNW), it also offers lucrative benefits to its users with staking and yield farming opportunities. Liquidity pools can offer APYs as high as 350% to users. With robust cybersecurity systems baked into the design and structure of Snowfallprotocol.io (SNW), users can enjoy this platform’s brilliant features without worrying about their funds’ safety and security.