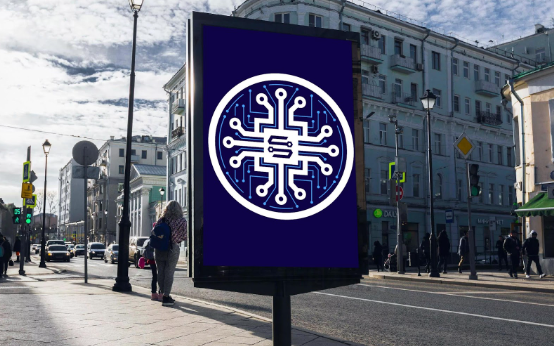 The needs of those who live in this emerging world are expanding along with it. All business rivals compete ferociously with one another. To survive in this hostile environment, businesses must work hard to stand out. Similar to this, cryptocurrencies are also under fire due to the fierce competition in the world of cryptocurrencies. In the current cryptocurrency environment, a new project called Snowfallprotocol.io (SNW) has gained traction. It aims to differentiate itself from its rivals by providing its users with the most user-friendly ecosystem and user interface possible.

Why is Snowfallprotocol.io (SNW) a One-Step Solution to Your Problems?

Snowfallprotocol.io (SNW) distinguishes itself from its competitors by developing novel, unique blockchain technologies. Protocols provide a system and a set of rules to communicate data and services with various devices. Protocols are advantageous to users because they speed up and simplify processes, and Snowfallprotocol.io (SNW) designed its token systems for the same reason.