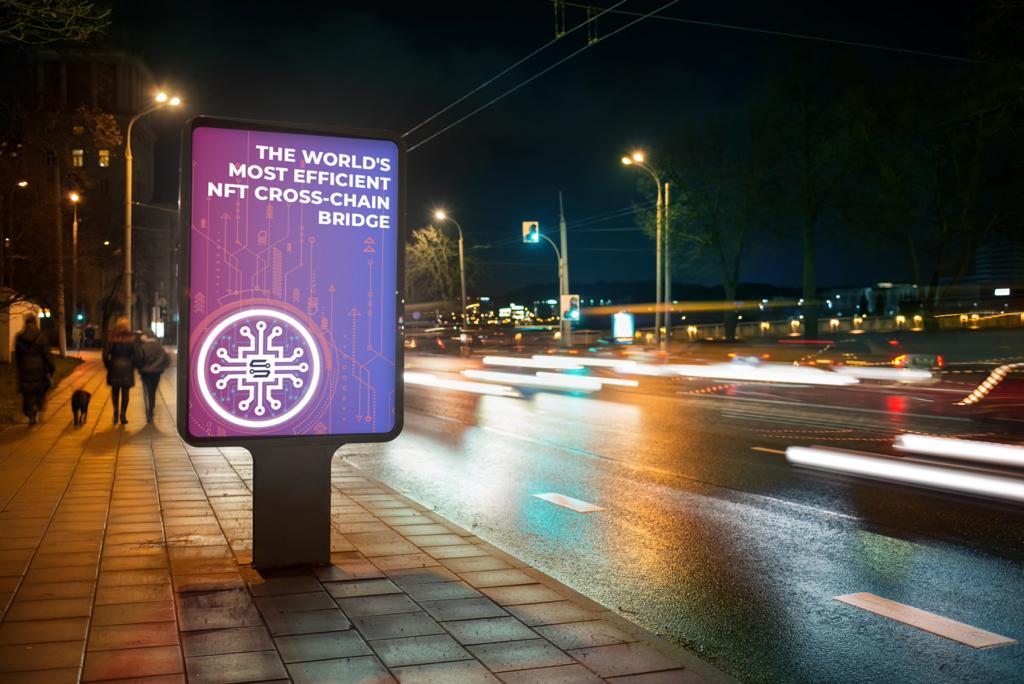 2022 is almost over. It was not the best year for the crypto market. Fortunately, Snowfall Protocol (SNW), Big Eyes, and Flasko are leading the recovery as they recently held the most successful presales in 2022. With millions of dollars raised from investors, 2023 will be the year the developers of these cryptocurrencies will fulfill their promises.

Look below for its launch of the dAPP: 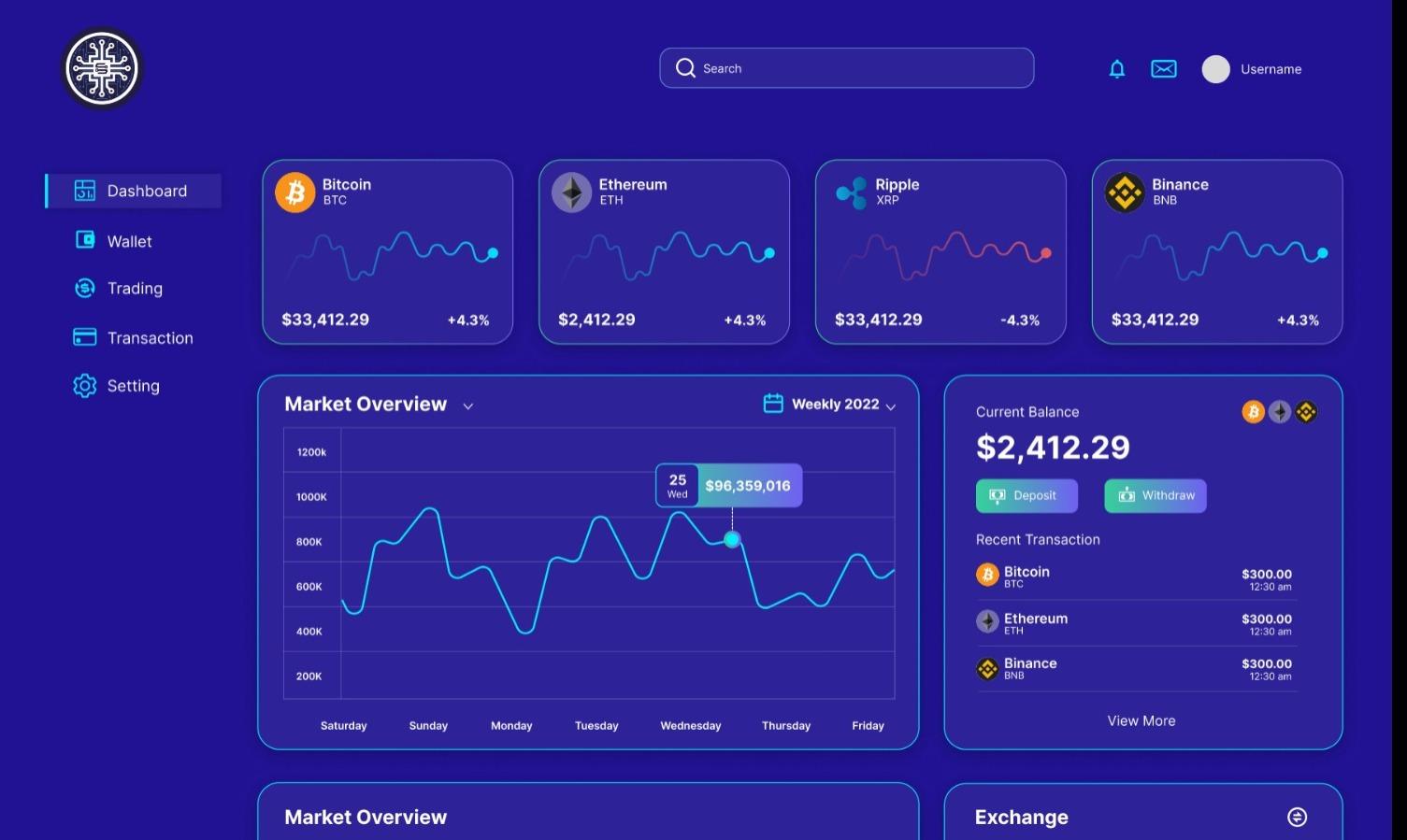 Big Eyes is not based on an innovative concept but on the premise of “cute business.” That is what Big Eyes developers call it. According to them, this business is worth $1 billion. To understand how accurate that figure is, you must first understand what Big Eyes offers. In a nutshell, it’s a meme coin like Dogecoin. Given its billion-dollar dreams, it won’t be wrong to call Big Eyes an ambitious project.

Unlike Dogecoin, the NFT artwork for Big Eyes revolves around cats. Not to forget, Big Eyes also plans to donate 5% of its earnings to ocean-saving projects. Big Eyes has plans to make its debut on the Uniswap trading protocol. Big Eyes is yet to be launched and has conducted the eleventh stage of funding. Big Eyes has raised around $9 million after the 6th stage of raising funds. It remains to be seen when the crypto will launch.

While investors are putting their money in another meme coin, crypto analysts do not think the odds favor Big Eyes. After all, if history is to be analyzed, no meme coin has been successful in creating long-term value for its investors.

Flasko enables its users to buy 100% or a fraction of an NFT. If they buy 100% of an NFT, the spirit will be delivered to their home for no charge. If they buy a fraction of an NFT, they can enjoy the return on their investment as it grows or sell their stake whenever they want. Flasko invests in rare wines and whiskeys. The whole value proposition of Flasko rests on the growth of the rare spirits market. While the market has grown in value, it has exhibited strained growth in recent years. If the beverage market stagnates or drops in value, the value of Flasko will come crashing down.

The biggest red flag for Flasko is the lack of clarity in its whitepaper regarding the details of the blockchain it is based on or its future vision. In fact, the presale for Flasko is still going on. So, it is not clear when it will be launched. Moreover, whenever it does launch, the developers have not clarified how they will expand the use cases for Flasko.

Snowfall Protocol (SNW) offers a utility-driven use case, can scale easily, and presents a plan for the metaverse future. It has everything going well for it.