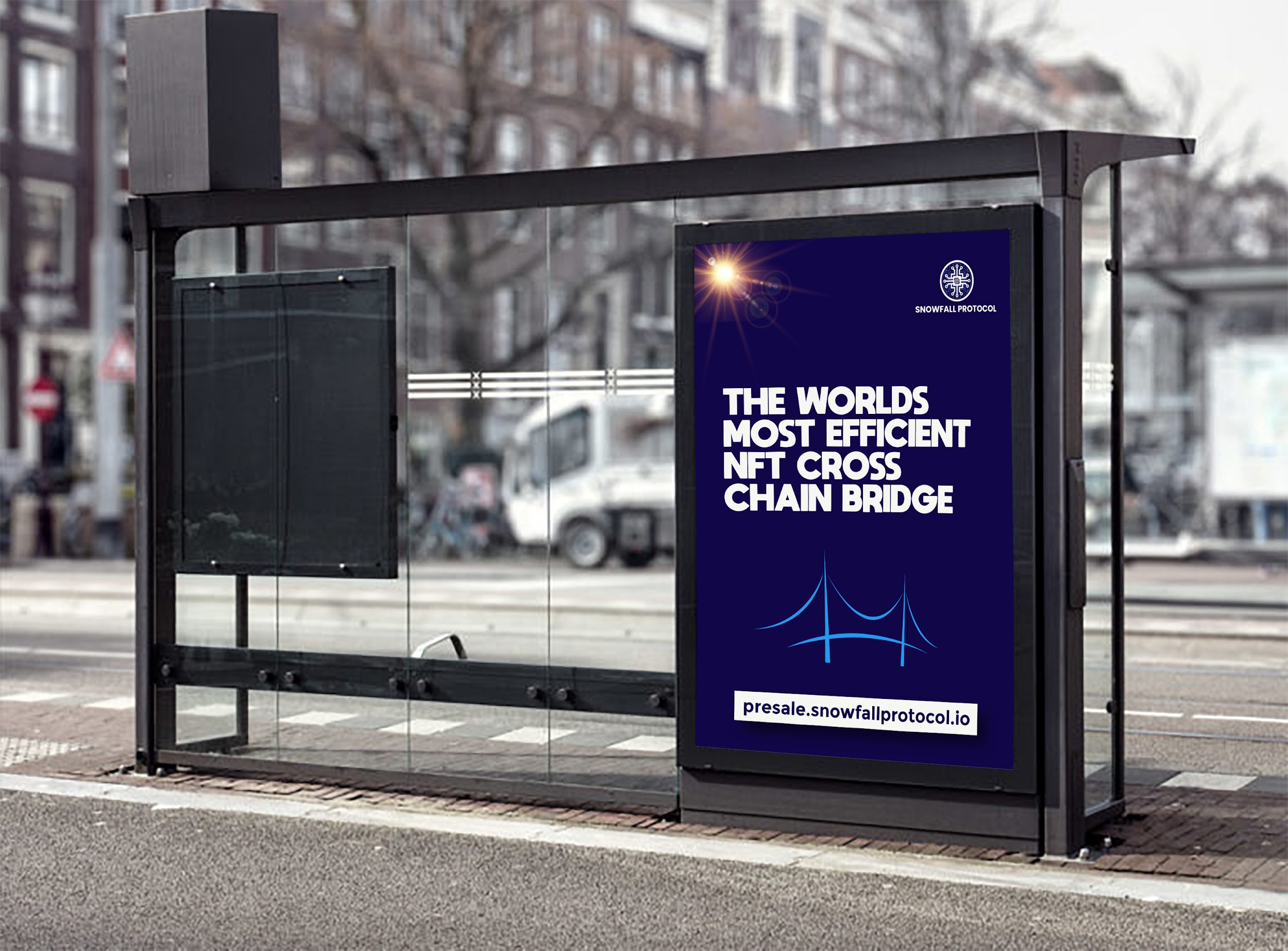 Since the creation of Bitcoin (BTC), more than 10,000 coins and tokens have been produced on various blockchain topologies.

Although the blockchain has come a long way since its inception, many challenges still exist. The absence of blockchain cooperability is one problem that is frequently brought up. Precise progress assessment is difficult due to the blockchain operating system’s complex and seemingly individualized operation. This is a problem for blockchain users and developers who design the underlying software architecture.

Because various blockchains are built differently, network compatibility and communication are impacted. These blockchains require a process that consumes time, energy, and other resources before they can exchange information and data. For this, the Snowfall Protocol (SNW) is employed. In this article, we’ll examine two additional cryptocurrencies and why Snowfall Protocol (SNW) is such a fascinating idea.

Snowfall Protocol (SNW) envisions a time when there will be multiple chains and works to simplify blockchain communication. Every user will have an equal opportunity to participate in their preferred projects thanks to the Snowfall Protocol (SNW), which aims to overcome technological barriers.

Snowfall Protocol (SNW) is the first fungible and non-fungible token cross-chain transfer ecosystem. The Snowfall Protocol (SNW) dApp allows users to transfer assets between the most popular chains that are Ethereum Virtual Machine (EVM) and non-EVM compatible. We are constructing networks for millions of people to communicate with one another.

You can manage your cryptocurrency holdings while on the go with any iOS or Android smartphone, thanks to the beautifully user-friendly Snowfall Protocol (SNW) Wallet.

With the Mina Protocol (MINA), a lightweight blockchain with a fixed size of 22 kB is intended to be created independent of the volume of transactions committed to the network. This site should enable anybody to manage a node and help safeguard its network without the need for complicated computer equipment.

Mina (MINA) hopes to solve the blockchain size issues that have hampered other initiatives as they progress by making the whole blockchain smaller than most images on your phone. The Mina Protocol (MINA) Protocol uses MINA, its native money, to disperse fees among users and streamline network transactions.

Bancor’s (BNT) blockchain platform aims to persuade users to pool their crypto assets in exchange for a portion of the commissions that dealers pay when they buy and sell them.

Bancor (BNT) wants to enable automated market makers (AMMs) to operate. AMMs are a well-known method for providing market liquidity without requiring a financial institution to manage them directly.