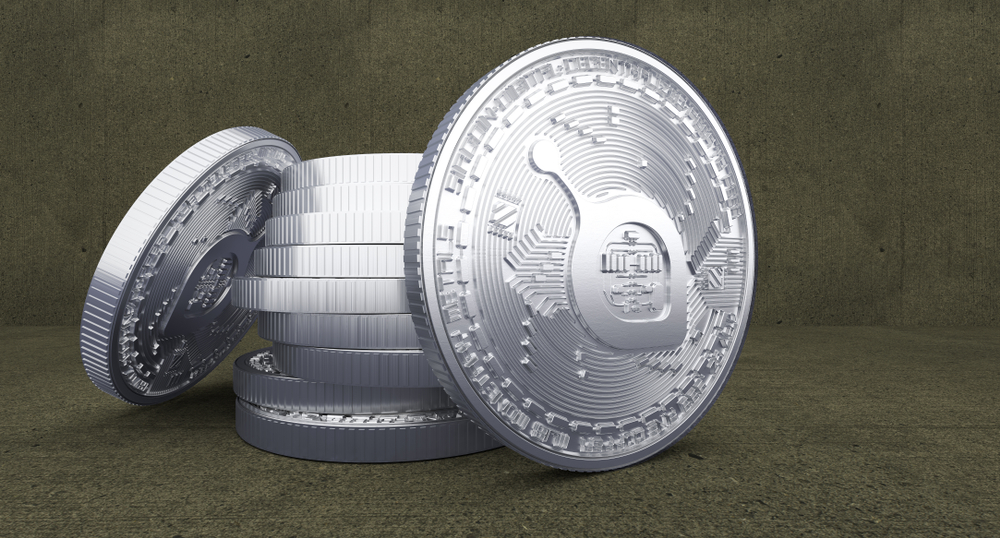 It has been a rather interesting two week period for Siacoin. This somewhat popular altcoin will undergo a major fork in the very near future. While that would trigger uncertainty for most altcoins, the Siacoin price is actually rising because of this development. A small nudge in the right direction could easily push the value to $0.01 again.

Siacoin Price Tries to Push Ahead

It is not all that easy for altcoins to note and sustain any uptrend throughout 2018. This year has been filled with disappointment and failed uptrends across all markets. For Siacoin, the trend has been very bearish first and foremost, albeit that is not entirely surprising in this day and age.

For the time being, however, it would appear things might begin to change for Siacoin in the near future. A small 4 % uptrend has been noted across both USD and BTC markets, which seems to hint at some promising changes for the foreseeable future. Sustaining this sudden growth is always a challenge, especially as all other markets remain subdued first and foremost,

As mentioned earlier, Siacoin will undergo a big fork very soon. This will remove some of the more harmful ASIC miners from the network, which is a radical albeit understandable course of action. At the same time, there will be a separate entity known as SiaClassic which will not follow the main network.

Legendary $SC @SiaTechHQ made a huge move on stepping away from Bitmain with the hardfork coming this month. If @BittrexExchange or @binance dont support this fork it is going to be a shame. #siacoin @cz_binance

Speculators and traders saw this current Siacoin uptrend coming from miles away. Ryan expected such a trend would materialize several days ago, albeit it took a while longer than anticipated. Even so, there has been a relatively lengthy accumulation period for SC, which has seemingly been broken by this latest uptrend.

ready for some $sc profits dude?

there was plenty of time to accumulate in this zone for 9 days. people will be sorry when they start to fomo in 50+ sats from now.$scbtc #scbtc #sc #siacoin #pump #hardfork #moon #acumulation pic.twitter.com/bYxod2ftY6

There are those who would like some intervention from “higher up” to restore Siacoin to its former glory. The demand by Deeplvlit will undoubtedly fall on deaf ears, primarily because Donald Trump couldn’t care any less about cryptocurrencies, let alone this particular altcoin. Cryptocurrency will make cryptocurrency great again, albeit no one knows when it will happen exactly.

With all of the momentum in place right now, it would appear to be a matter of time until Siacoin hits $0.01 again. At the same time, that would represent a near 55% increase from its current value, which might not necessarily be sustainable right now. Even so, interesting momentum is brewing, and today will potentially offer more of the same.