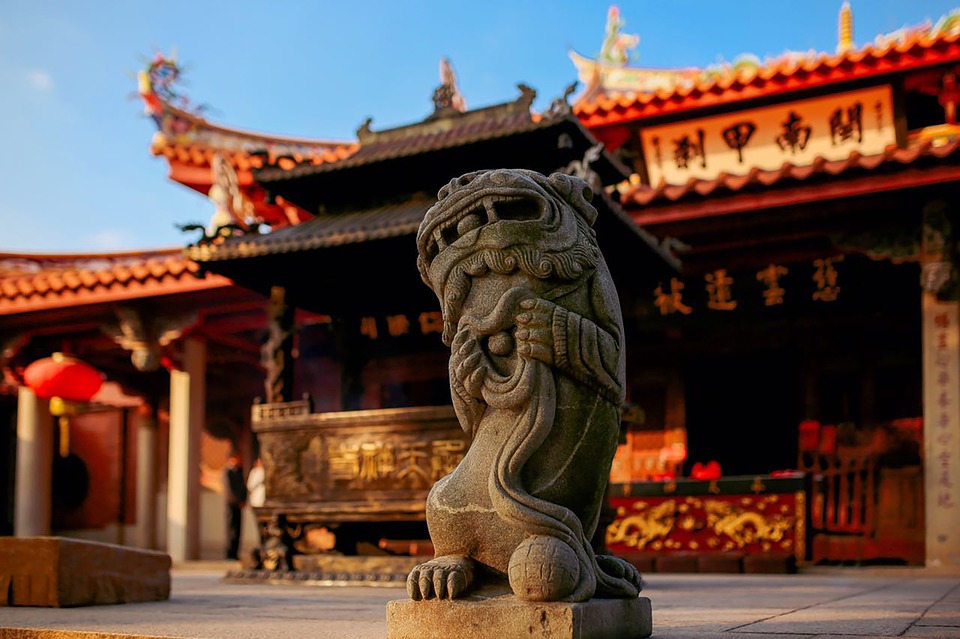 Government agencies all across the globe have been actively implementing blockchain technology to simplify administrative processes, increase transparency and reduce fraud.

Now, recent reports indicate that the Chinese Shenzhen Office of the State Administration of Taxation will use blockchain technology to crack down on counterfeit invoices, while also preventing document forgeries and other forms of malpractice.

According to Li Wei, Deputy Director for the State Administration of Taxation, the upcoming blockchain-based system will help trace the source of invoices and by doing so, will allow tax supervisors to easily verify their authenticity. In the long run, the system is bound to reduce document forgery for taxation purposes, while also reducing afferent costs and ensuring better overall data security.

Not only that, the envisioned platform will also help authorities track invoices when they are being issued as well as during their time of circulation.

To develop the blockchain system, the office has partnered up with Tencent Holdings, a China-based internet services provider.

In a recent press statement, the company mentioned:

“We hope to make every invoice checkable, verifiable, reliable and traceable, and use blockchain technology to manage the whole circulation process of fapiaos.”

According to the company’s chairman, “the system will represent the first blockchain implementation that facilitates the management of digital invoices in mainland China”.

It is also believed that the solution will be incorporated into the core payments & messaging module used by WeChat as well.

Based on everything that has been outlined so far, China is still actively involved with blockchain technology, especially since its implementation across governmental facilities is backed by state-level policy. If this venture is indeed successful, it is likely that this invoice tracking system will be employed by other national agencies as well.