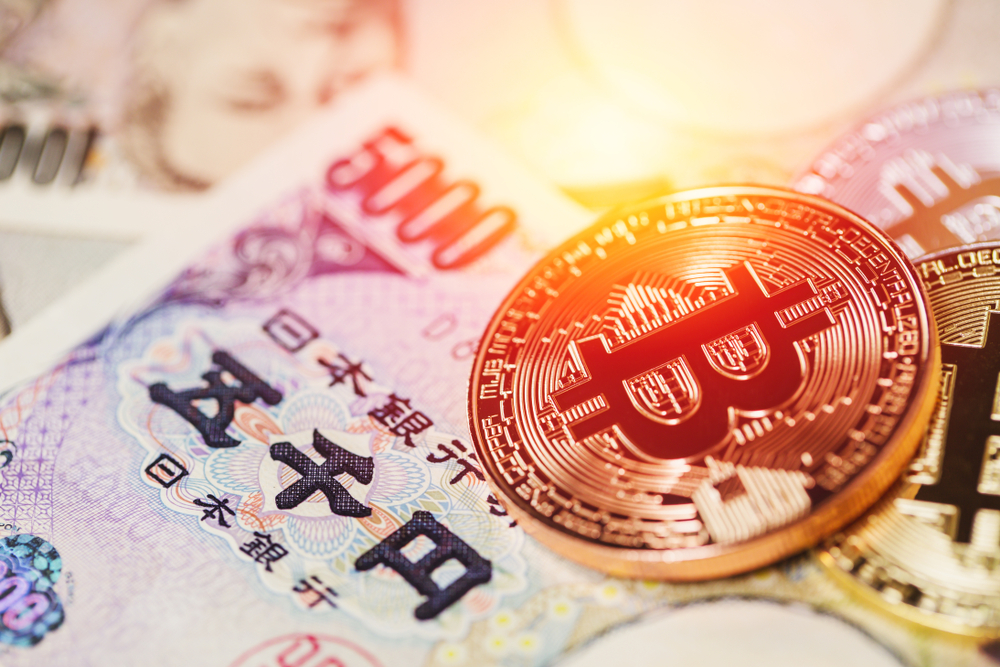 More details are coming to light regarding China’s stance on Bitcoin and altcoins. So much even that the Shanghai officials are inspected activities in their region.

The cryptocurrency situation in China remains uneasy. Trading of these currencies is officially banned, yet mining them is not necessarily an issue.

Crypto Businesses in Shanghai Will be Scrutinized

That latter situation may undergo some changes, at least in very specific regions.

Shanghai appears to be one region where increasing scrutiny can be expected for the foreseeable future.

This new course of action follows a direction from the People’s Bank of China. It has ordered Shanghai officials to inspect cryptocurrency activities in the region.

It is expected this “inspection round” will be finished in roughly a week’s time. For now, it remains unclear what the officials are hoping to gain from this venture..

From the little information shared publicly, it appears the main targets are businesses conducting cryptocurrency activities.

Those activities would include token sales, distribution of ICO tokens, and even trading of certain assets.

Any businesses to be identified will be reported to the PBoC and other government agencies.

Those firms will eventually be forced to shut down their business altogether, as they would be violating domestic laws.

This probe could deal another blow to all cryptocurrency activity in China. Only time will tell if that is a smart decision or not.

This news comes at a strange tie, considering the Chiense government only recently announced it would push blockchain adoption to new heights in an aggressive manner.