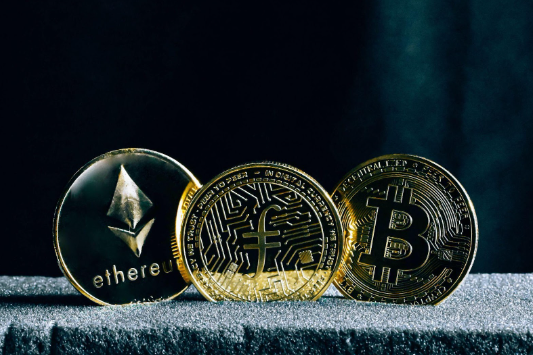 Cryptocurrency is a market that is rapidly expanding and gaining notoriety across the world. However, interestingly it is well-known how some of the currencies on the cryptocurrency market can be extremely volatile, resulting in loss of investors’ capital and profits. Let’s look at the statistics – Bitcoin (BTC) is selling at $43,000, Polygon (MATIC) has gone down to $1.48, and XRP (XRP) is at a low of $0.77.

Even more intriguing is the fact that, in recent weeks, traders and investors have been stunned by huge losses in Bitcoin (BTC) and other major cryptocurrencies, including Ethereum (ETH), BNB (BNB), Solana (SOL), Terra (LUNA) and memecoin Dogecoin (DOGE). All of this resulted in the total cryptocurrency market losing around $200 billion in a matter of hours.

Everyone is curious to see if Bitcoin and Ethereum can live up to their hype. Investors are debating if they should put their money and trust into a more reliable project. And, if there was a blockchain project that will move the cryptocurrency market towards a novel path, what would that be?

In the midst of the chaos, Seesaw Protocol (SSW) has climbed by +3244 percent from its start in January and is now at the pinnacle of a massive golden era, potentially displacing Bitcoin as the next “digital-gold” in cryptocurrencies.

For context, let’s look at some of the heavyweights in the cryptocurrency market:

Solana is a decentralised computing platform that accepts payments in SOL. Solana attempts to increase blockchain scalability by combining proof of stake and so-called proof of history consensus.

Recently Solana (SOL) has had some punches to the face, and it has lost a lot during that time. Although Solana (SOL) has witnessed a lot of growth in the previous month, the cryptocurrency market hasn’t been kind to the blockchain platform.

It’s especially exciting for people who have bought Solana (SOL) following the dramatic sell-off in other cryptos. SOL and other Solana-based coins are now supported by Coinbase Wallet. The Solana network may also be integrated by OpenSea. This could indicate that Solana (SOL) is on the verge of a bull market run and there is definitely a need for a blockchain project that transforms the market.

Dogecoin is a cryptocurrency founded by software programmers Billy Markus and Jackson Palmer. Initially, it was created to parody the highly speculative nature of cryptocurrencies at the time. Eventually, this meme-token turned into a major player in the cryptocurrency market.

Tesla has publicly declared support for DOGE tokens on superchargers and other items. Many supporters have declared Dogecoin to be the internet’s most valuable currency, and the latest supporter is none other than Robinhood’s CEO. Elon Musk is DOGE’s most ardent supporter, and the coin’s enthusiastic community which includes musician Snoop Dogg, Lil Yachty, Kevin Jonas, and Gene Simmons, sponsors it regularly.

At the time of writing, the DOGE cryptocurrency was trading at $0.14, with another 5% growth expected as more businesses use Dogecoin as a payment method. It seems to be a good time to buy Dogecoin but investors and traders are still curious about what token brings the most benefit to them.

On the 8th of April, Seesaw officially debuted its project, and its popularity is making headlines in the crypto community.

SSW tokens are currently available for purchase on PancakeSwap (CAKE), one of the world’s major cryptocurrency exchanges, as well as the project’s own SeesawSwap on its official website, following its introduction. 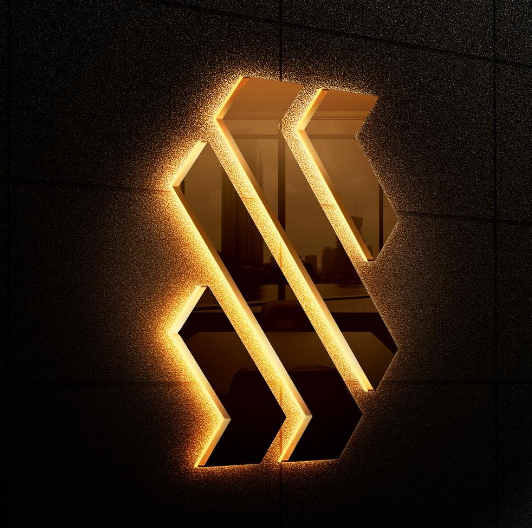 Investors have the option of choosing which blockchain they want to use for their transactions, giving them a level of control previously unavailable to cryptocurrency traders. It explains why Seesaw Protocol (SSW) was so popular during the presale and subsequent post-sale period.

Developers can’t sell their interest in Seesaw Protocol (SSW) since its 1 million liquidity is locked for six months, which builds community confidence and makes SSW a more desirable commodity to buy.

In summary, it’s crucial to understand that investing in presales is one of the simplest ways to make money in crypto. With these one-of-a-kind deals, you may invest in a project before it reaches a bigger audience.

Find out more about Seasaw protocol (SSW) and its presale:

Always conduct proper research when dealing with pre-sales of currencies and tokens. The information aboave does not constitute investment advice by CryptoMode or its team, nor does it reflect the views of the website or its staff.