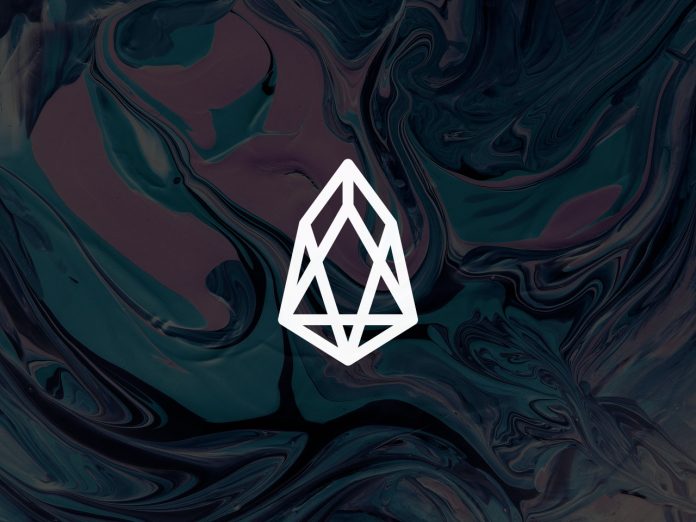 The Securities and Exchange Commission is actively cracking down on unregistered securities offerings. Various companies and projects have been targeted in this regard. The latest to draw attention from the SEC is Block.one, the company responsible for bringing EOS to the masses. Although the company will pay the $24m fine, the news casts some gloom over this prominent cryptocurrency project.

Between the years 2016 and early 2018, the initial coin offering industry hit its peak in both money raised and overall hype associated with these projects. Ever since that time, numerous projects have either disappeared, failed to provide a working ecosystem, or shut down by the SEC. Many people were wondering when and if some of the biggest projects would feel the wrath of the SEC in the process. Unsurprisingly, that time has come. EOS parent company Block.one is found guilty of conducting an unregistered initial coin offering, or ICO. It was to be expected that something along these lines would occur sooner rather than later.

Although the company raises billions of dollars in the process, it seems the SEC is quite lenient regarding its fine. Based on the evidence the organization collected, they deemed it sufficient to let Block.one pay a fine to the tune of “just” $24 million. It doesn’t appear to be in proportion to the total amount of money raised, primarily because the EOS ICO ran for a full year. Even so, a fee like this is not something to sneeze at either. It sends a very strong signal to all other ICO projects which are still around today.

According to the SEC, there are several violations conducted by Block.one during its initial coin offering. Not only did the firm not register their ICO, but they also violated securities law in the process. In the eyes of Block.one, they seemingly did not qualify for an exemption, not did they actively seek one. As such, the company just raised money and hoped nothing would come from it. Not the most professional approach, but it is not uncommon behavior among ICO projects either.

As one would come to expect, not everyone is happy with the amount fined. Some people feel the company should pay up a lot more, whereas others are angry with the SEC for even making Block.one pay one cent. The opinions are still divided on regulation in the cryptocurrency industry, for obvious reasons. Even so, no one can deny the company failed to provide investors with the information they should receive as part of this securities offering.

It has become more than apparent a lot of exchanges and trading platforms do not take kindly to projects on the SEC’s radar. Dozens of projects have been removed from these platforms because of potential implications. It will be interesting to see what happens to EOS in this regard. None of the major platforms have issued an official comment regarding this situation, but it is certainly possible that situation will come to change in the very near future. 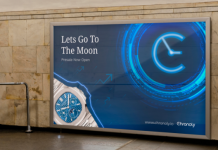 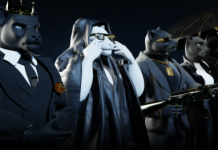 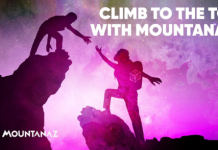 The Hidden Gem in Cryptocurrency 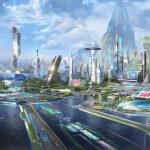