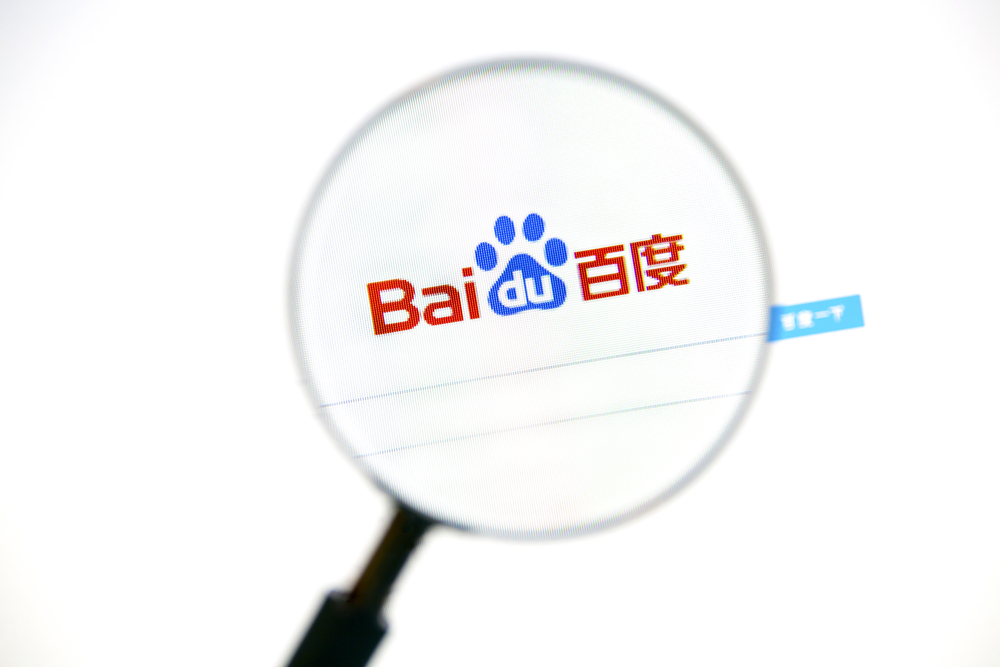 Solving The Mining-Energy Problem with Blockchain

In a press statement, Xiao mentioned that:

“This compatible developer ecosystem of Bitcoin and Ethereum not only can insert and remove consensus mechanisms to solve the current energy consumption problem but also supports single-chain support of 100,000 concurrent [transactions per second].”

Baidu will reportedly use ‘Super Chain’ to help itself undergo a blockchain transformation with one of its first use-cases being related to the creation of a copyright protection program.

The search engine’s interest towards blockchain technology is well-known as a few years earlier, Baidu released a similar decentralized system for their very own Wikipedia alternative wherein the platform allows all article revisions to be recorded onto a DLT, with each revision possessing a corresponding hash value. Additionally, Baidu has also released a stock photo service named Totem to facilitate the protection of intellectual property rights for its customers.

Last but not least, the Chinese giant introduced a blockchain-as-service platform, meant to increase both the traceability and transparency of its propriety services. However, at this time, blockchain operations are fully controlled and all information is accessible and editable only by company personnel.

Based on these aspects, what are your thoughts on Baidu’s interest in blockchain technology? Let us know in the comment section. 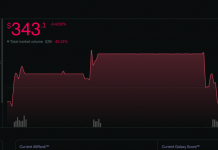