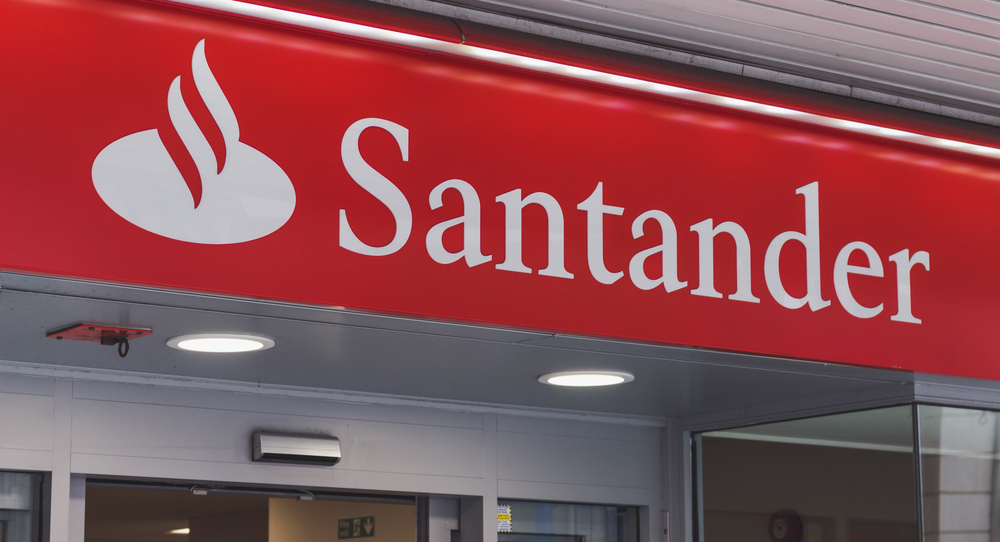 As things currently stand, Santander, one of the worlds largest banking institutions is looking to make payments more efficient, cheaper, and faster for its customers through the help of Ripple.

Santander Has a Very Bold Plan

Various financial service providers have shown an interest in revamping their global payment offerings. That is easier said than done though, as the legacy infrastructure doesn’t allow for any big changes overnight. As such, most of the banks and some remittance providers are experimenting with blockchain technology and digital assets. In the case of Santander, their alliance with Ripple can potentially help transform the global payment industry fairly quickly.

The partnership was announced a few weeks ago and at that time, it remained unclear as to what both companies were expecting from one another. It is now clear that a mobile service will be developed to facilitate cross-border payments. Known as Santander One Pay FX, transactions will be processed in seconds and settled the very same day.  During the initial stages, this service will only be offered to select countries.

A Detailed Look At the Project

Some further details regarding this new mobile venture have come to light this week. Santander has confirmed that their mobile payment service will use Ripple’s xCurrent technology. That doesn’t mean the project will hinge on the native XRP asset, although that option is still on the table at this time. At press time, the app is still in its early pilot phase and it is being reported that One Pay FX has made its trial debut in a few countries already.

For Santander, the company wants to focus on its largest markets first. This includes Brazil, Spain, and the United Kingdom. Other countries will receive access to this mobile application in the coming months.

Ripple is making a name for itself within the financial sector since some of the world’s biggest banks are experimenting with its native technological offerings. For Santander, xCurrent is its main focus right now, although xRapid may have a role to play in the company’s future plans.