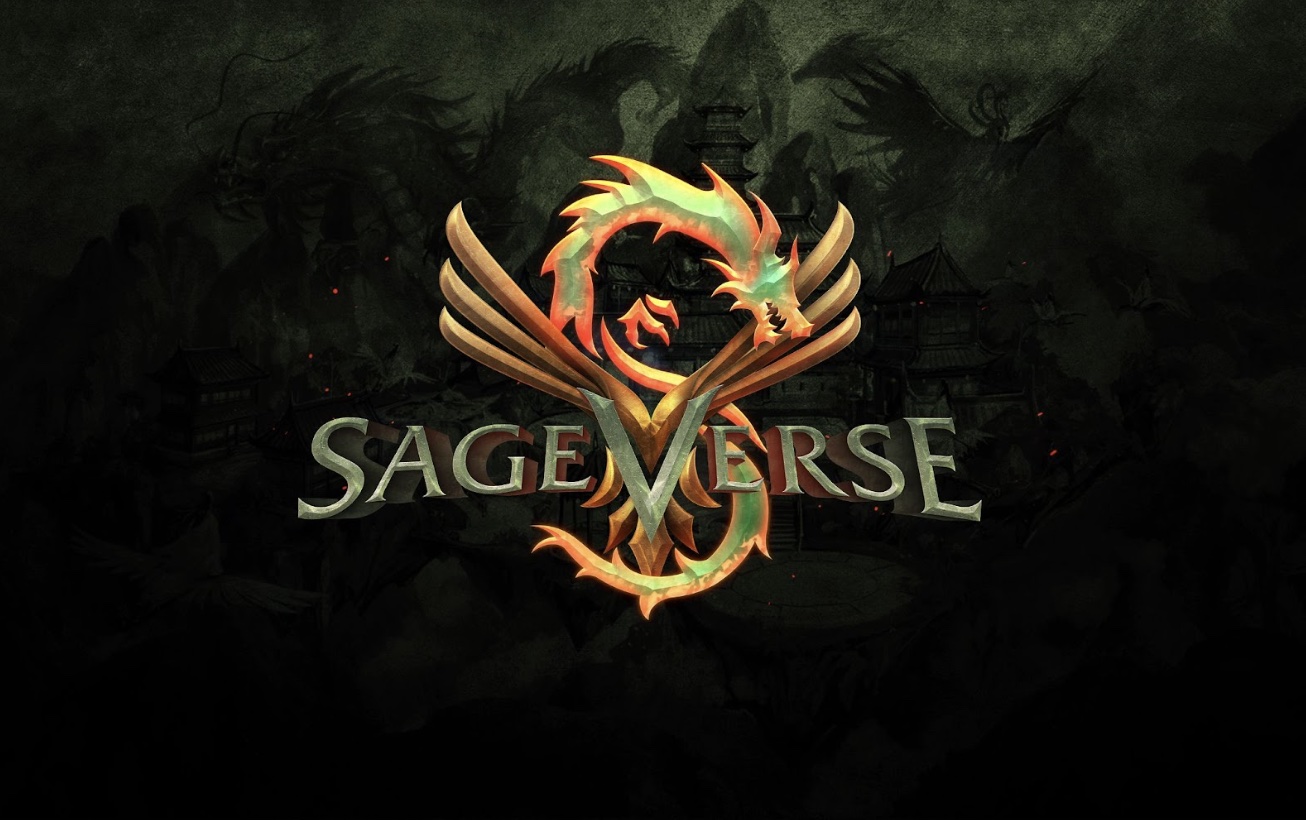 As the gaming sector continues to expand, new ways of playing games have emerged in the market, and the Play-to-Earn (P2E) system is one innovation that has been gaining popularity. Though some players may consider profitability as their primary purpose of playing, a significant percentage of gamers are still on the fence about P2Es.

The problem with P2E games

P2E players make up a sizable portion of the gaming market, but traditional gamers are in for something entirely different. According to Statista, about 66 percent of gamers play to relax and decompress, and about 51 percent play to escape.

Traditional gamers merely enjoy their pastime for the intrinsic experience it provides. Profits, an extrinsic aspect of the game, are rarely a factor. In fact, there is some, albeit ambiguous, evidence that extrinsic motivation and enjoyment don’t always go hand in hand. Therefore, for gamers who aren’t playing for a tangible reward in the first place, the chance to make money lacks appeal.

Traditional gamers are undoubtedly dubious of developers’ attempts to make money off their pastimes, particularly when it comes to P2E games. Game developers must address the unique motivating factors that can draw non-crypto enthusiasts into the P2E space to satisfy the expectations of traditional gamers. Or, to put it more simply, make their games more enjoyable.

SageVerse  is a new free-to-play MetaMMORPG with strong Asian fantasy and martial arts aesthetics yet a distinct western cultural feel. It also uses the Polygon Network, which makes transactions stable and “gas” friendly.

The game encourages traditional gamers to try Web3 because it has a clear ROI structure, community collaboration, and a mindset that puts gameplay first, which sets it apart from most existing Metaverse-based GameFi projects.

SageVerse L.L.C CEO Ian Gilliam says that SageVerse will be a fun and engaging game that will keep players hooked for hours. Players will also own all of their hard-earned in-game assets, and there will be a marketplace in the game where they can trade, buy, and sell these assets for real money.

SageVerse players can buy, sell, trade, and earn in-game currencies, all of which will be dedicated to the P2E ecosystem and game development and maintenance. They will be tiered and crafted for use at various stages of game development. Each tax structure is designed to feed another higher or lower-tiered currency so that consistent buying and selling of one currency supports the other currencies.

“Aside from the opportunity to invest in a new Web3IP and onboard traditional gamers into Web3, we want to educate gamers and artists about the importance of digital asset ownership in the future of gaming,” says Gilliam.

SageVerse L.L.C is an American multimedia and gaming company with strong interests in martial arts, anime, fantasy, Asian philosophy, and mythology. Its roots, however, are planted in Western culture. The company sees an opportunity to serve as a cultural bridge, combining all of the fantastic stories and mythological marvels of Chinese fantasy literature with a writing style and humor familiar to Western audiences.

The game will be free to play on PC, Mac, and the mobile app and will be available for purchase on consoles in future releases. For more information and updates, visit its official website and white paper, and follow them on Twitter.