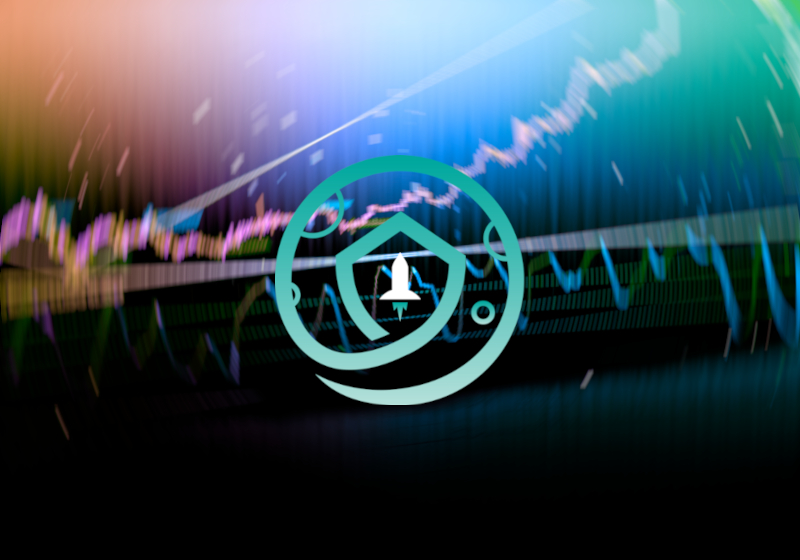 One of the SafeMoon features with the name “Swap and evolve” is now live at the time of writing. The SafeMoon team has lots of features that are yet to be launched and one of these is the swap and evolve feature. Generally, in the cryptocurrency industry, when a token has good utility or use case, it attracts lots of investors and it is bullish for those already holding that token. As the SafeMoon team keeps working hard to make sure the project gets the moon, they keep executing their plans even in the midst of a bearish market.

The decentralized finance token, SafeMoon, is trading at a price of $0.0007775 and up by 1.52% in the last 24-hours on Gate.io. This cryptocurrency market started this week with a bullish trend, we hope the bulls will keep up with this momentum as bitcoin recovered the $30,000 price, and lots of altcoins including the number one altcoin, Ethereum have been on the upward trend. But, why does SafeMoon keep launching new features in a bearish market?

Swap And Evolve Has Gone Live

However, when SafeMoon was launched in 2021, it offered its users and investors lots of features. One of the features was swap and liquify. The SafeMoon team tweeted from the official Twitter handle of the project on May 28, stating that the SafeMoon swap and evolve has gone live. According to the SafeMoon website, Swap and Liquify take away and store a portion of the 10% SafeMoon tokens fee.

Moreover, once this stored amount hits 500B (SFM V1) or 500 (SFMV2) it’s triggered. Half of that SafeMoon was turned into BNB (SafeMoon’s native token/coin) and paired with the remaining 250M/B SafeMoon. So you would have 250B/M  SafeMoon paired with the BNB value equivalent. What will be the effect of the swap and evolve feature on the current price of the token?

Furthermore, Swap and Liquify had their merits and demerits. The main disadvantage of this SafeMoon feature was that it caused a drop in SafeMoon’s price after it was triggered. In times when the volume was low, this really made a visible impact. So while the token was generating liquidity, which is ultimately a good thing, it slowed the overall growth in token worth. Due to this, the SafeMoon team had to provide an evolved solution called Swap and Evolve.