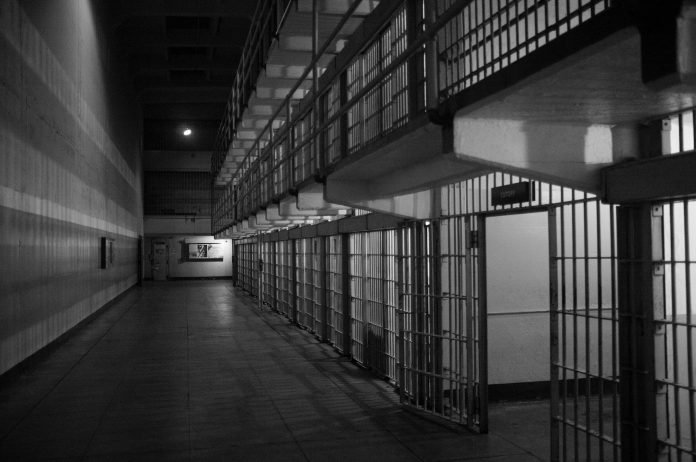 Cybercrime has been an ongoing problem for many years now. It is one of those industries that simply won’t go away, despite best efforts by law enforcement agencies. For Aleksei Burkov, former operator of CardPlanet, a lengthy jail sentence awaits.

Given the vast amount of darknet marketplaces that ever sold – or still sell – third-party financial information, one has to wonder why CardPlanet became successful. Several factors contributed to its success, right up until the day that it was shut down several years ago. At the time, it was a pretty big victory for law enforcement agents, as the platform had become a very large problem.

Making CardPlanet so successful was the clear vision by its operator. More specifically, Aleksei Burkov, the one running the show, set everything up rather well. By operating CardPlanet as a dedicated platform for buying and selling payment information, it catered to a specific crowd.

Over 150,000 stolen payment card numbers changed hands thanks to this marketplace. Most of the victims were located in the United States, as credit cards are commonly used there. In the end, over $20 million in fraudulent purchases can be traced back to CardPlanet.

Buying stolen data from the marketplace wasn’t too expensive either. For the price of $2.5, one could obtain the necessary information to make online purchases with someone else’s credit card.

Those feeling more adventurous by wanting to use this information in the real world required more information. Known as “full info” cards, these packages include the card holder’s mother’s maiden name, date of birth, and social security number. More often than not, they also include the magnetic track of the card. Such packages were sold for roughly $80 a piece.

Burkov was taking one step further, however, Offering a free “card checking tool” ensured customers would be satisfied with their purchase. Moreover, he was willing to replace invalid cards at no extra cost. Buyers could also opt for a refund, instead of a replacement.

Finding the person responsible for running a darknet marketplace is never easy. To this date, it remains unclear how law enforcement agents discovered his identity. Posing as a fake seller would not be easy. Membership as a vendor required putting up a $5,000 bond as insurance. To this date, the exact circumstances leading to his arrest remain relatively vague.

Despite being of Russian nationality, Burkov was arrested near Tel Aviv in late 2015. Over a year later, his extradition to the United States was approved and put in motion. It is rather uncommon to see a Russian criminal go to jail in the United States. Israel continually refused to send him back to Russia, even though he would face even more hacking charges there.

Sentencing Burkov took nearly three more years, but it has finally happened. Last week, it was determined that Burkov will go to jail for nine years. He had pleaded guilty to charges related criminal activities in January of this year.

This entire sentence will be served in an American federal jail. He is found guilty of facilitating payment card fraud, facilitating fencing of stolen goods and services, and so forth. 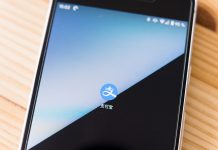 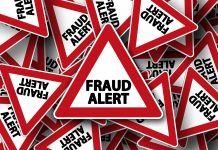 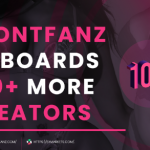