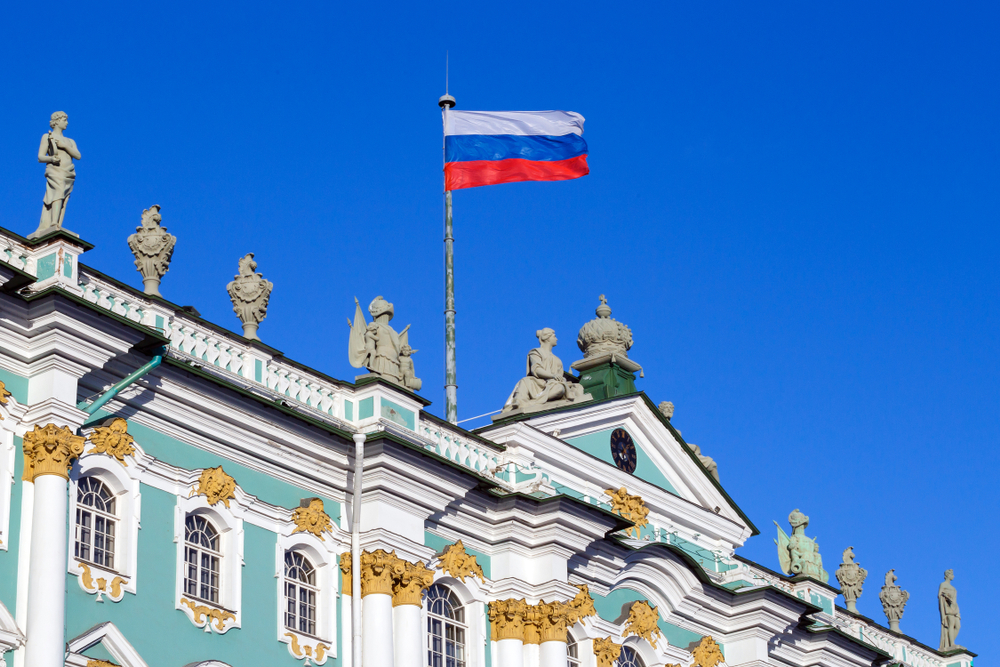 In Russia, internet censorship has become the norm rather than an exception. While that is not all that surprising any longer, it seems the government is not done with trying to prevent people from accessing specific information. As part of a new degree, major VPN providers in the country now have to adhere to a certain “website blacklisting” procedure.

In this day and age of internet censorship, privacy concerns, and trying to bypass geo-restrictions which might not make too much sense, using a VPN is usually a good solution. Services like these also provide a good way to browse the internet in the manner it was intended, regardless of one’s location on the planet. Although VPN providers usually operate on an independent basis, that is not necessarily the case in every region. In China, VPNs are deemed illegal, which goes to show how far certain governments are willing to go these days.

China is not the only country cracking down on VPN activity by any means. In a recent turn of events, the Russian government has begun enforcing new rules for VPN providers a swell. More specifically, they are forced to begin blocking specific websites which are part of the country’s national blacklist. Among the companies targeted are NordVPN, IPVanish, HideMyAss, and several others. TorGuard also received the request yet they simply ended their services in Russia effectively immediately.

In hindsight, it was a matter of time until Russian authorities decided to go after VPN providers in the country. After all, these services allow customers to bypass most of the restrictions imposed upon Russian Internet Service Providers. That will no longer be the case for clients of the affected services which decide to comply with this new requirement. It is not unlikely some of them will follow TorGuard’s example and end services in this part of the world altogether.

TorGuard explained their decision as follows:

“At the time of this writing TorGuard has taken steps to remove all physical server presence in Russia. We have wiped clean all servers in our Saint Petersburg and Moscow locations and will no longer be doing business with data centers in the region. We would like to be clear that this removal of servers was a voluntary decision by TorGuard management and no equipment seizure occurred.”

Among the website to be blacklisted are pirate platforms, adult content providers, and “extremist content”. It would appear no specific mention of cryptocurrency-related information is made as part of this ordeal, even though Russian authorities have restricted access to such information in the past. As Russian citizens are no longer to circumvent these artificial blockades by using a VPN, it remains to be seen if new circumventing solutions will be found in the coming weeks and months.

It would not be wise for the affected VPN providers to ignore this new decree. Any company guilty of facilitating access to banned platforms will find itself on Russia’s internet blacklist as well. Those companies who did not end their service in this country back in 2016 are now paying the price for remaining accessible. This form of internet censorship is incredibly worrisome, yet it seems there will be no recourse from this point forward. In fact, it seems more plausible the authorities will enforce even more rules to censor the World Wide Web.