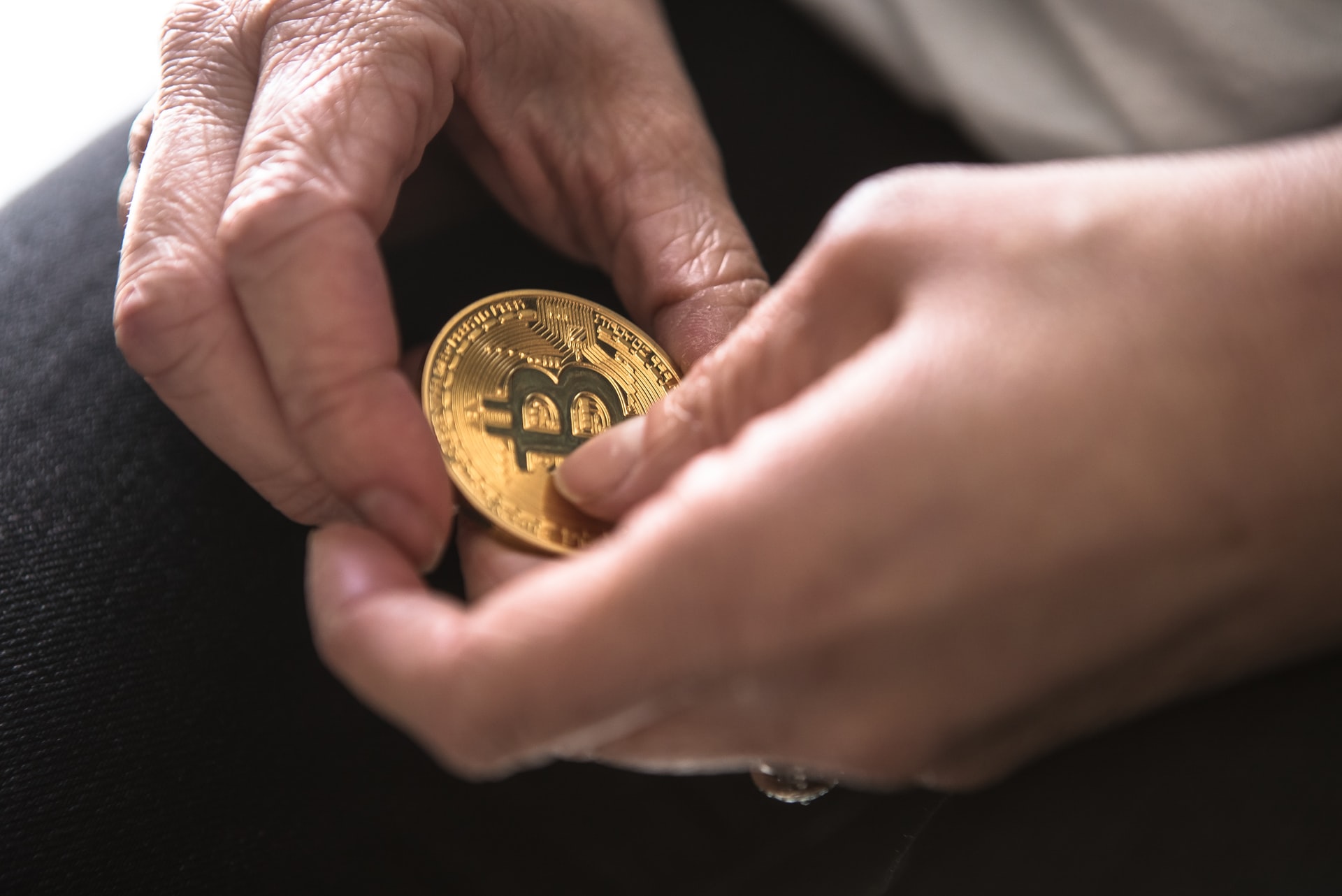 Cryptocurrency enthusiasts who want to run a full Bitcoin node have many options at their disposal. For those who aren’t as tech-savvy, and want something that can be set up with minimum effort, exploring the Casa Node 2’s operating system is worthwhile. Especially now that this concept has been open sourced, anyone can build their own node with ease.

What is the Casa Node 2?

As the name suggests, there was a Casa Node first generation as well. Despite being a relatively successful project , the team has found numerous ways to improve the overall experience. Crucial changes have been made in terms of experimenting with the hardware used, but there are also user interface improvements.

Earlier this year, the Casa team decided to open source its product altogether. The goal is to focus on their in-house developed Keymaster self-custody software, rather than shipping hardware nodes to users. However, there is still ample expertise and knowledge to be shared with the public, allowing others to build their full Bitcoin node in a similar manner.

What is Needed to Begin Building?

Given the evolution of the Raspberry Pi, using the latest model makes a lot of sense. The Raspberry Pi 4 is a very powerful pocket-sized machine, and one that is more than capable of running a Bitcoin full node. These devices can be sued for a wide array of other tools as well

On top of the RPi 4, it is advised to own a fan capable of cooling the board, an Ethernet cable – as WiFi can be spotty, a MicroSD card for storing the Operating System, a HDD or SSD for storing the blockchain, and a case to put it all in. The best choice for a case is anything that is being sold by the CryptoCloaks team, as they have done outstanding work in this regard.

All in all, the hardware costs are still somewhat steep. This is not due to the RPi 4 or the SD card, but rather due to the hard drive needed and its expansion board, assuming you want to go down that route.  For a price of roughly $250 one can obtain all of the hardware necessary to get going. Assembly steps can be found here..

All of the software required is free of charge to use. By using the Casa Node OS, it doesn’t require too much effort to start running a Bitcoin full node these days. Putting the OS on the SD card and installing it on the RPi 4 will take up to 30 minutes altogether. It is a very straightforward process that can be completed by using a few mouse clicks and keyboard presses.

Once the software is ready to be installed, it is advised to connect a mouse and keyboard to the Raspberry Pi. These tools are necessary to complete the setup process, as several prompts will pop up that require user input. All in all, the process is very straightforward, and will get users up and running very quickly. The software removes most of the “thinking” from the process. 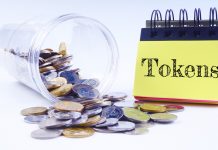 What are Ethereum Tokens?