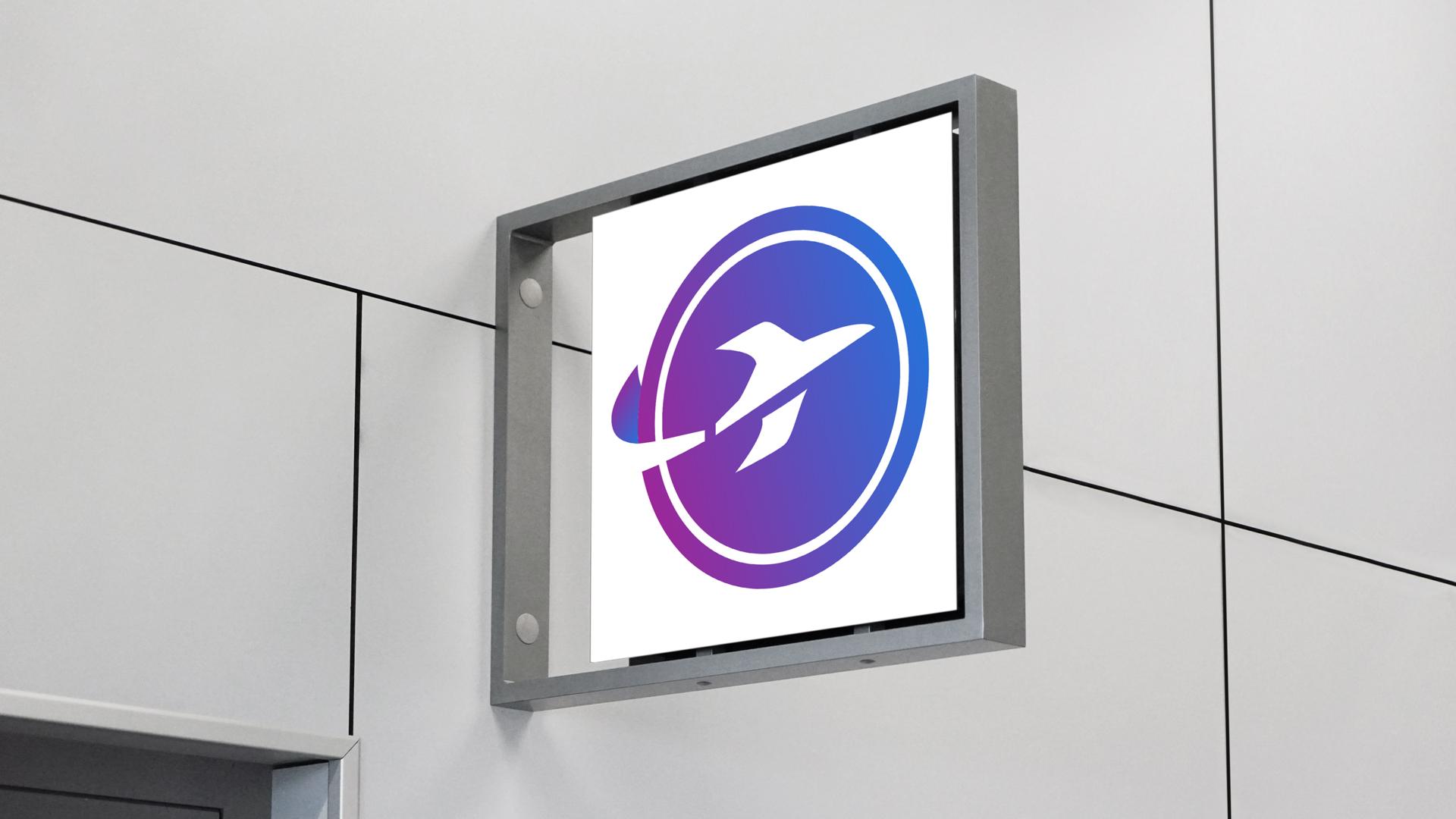 Meme coins have had the highest returns since the advent of the first cryptocurrency – Bitcoin. What separates this category from the rest? This question often circulates and bothers venture capitalists. They seem not to digest how a fun-based coin can register such exponential highs in its cycle. This sounds unreal unless one dives into the root cause. Meme coins never reinvent the wheel. Instead, they capitalize on an already embraced concept. For instance, the Dog meme was already around when a coin was launched on this idea. The same goes for multiple other meme coins—there are hundreds of examples.

Rocketize Token (JATO) plans on continuing the legacy and cashing the hype around space and technology. With discussions around stepping on Mars and leaving the Earth – there’s already much under consideration. At this very time, Rocketize Token (JATO) steps into the picture with its primary objective to take it further and help people gel into this vision.

Many wonder what Rocketize Token (JATO) has to do with space, Let’s Find Out!

The shorthand for the token speaks for it – JET ASSISTED TAKE OFF! So, Rocketize Token (JATO) does back the vision of Elon Musk and exploring the worlds outside Earth. Are you with JATO on this? Rocketize Token (JATO) is based on one of the most secure blockchain networks – Binance Smart Chain. Not just that, it has been audited by a private firm, and the analysis details are shared on the official website to keep it transparent and open before its potential prospects. Security is one of the most pertinent facets to winning the audience’s trust, and Rocketize Token (JATO) takes pride in endorsing its certification.

Rocketize Token (JATO) has an ample supply for everyone; the same goes for any other meme coin. The best part is it’s based on a deflationary model, which means this much supply won’t ruin the token’s price because the platform advocates that it’ll burn the excess amount when needed. This practice will maintain the equilibrium and get it going. All your concerns around price stability are heeded already, so take a deep breath and dive right in to potentially make any profits out of this lucrative opportunity.

On top of that, Rocketize Token (JATO) is on presale, which means it’s not yet officially launched. There’s plenty of room for you to join the early adopters’ gang and cherish the returns later. Nobody knows how long that would continue; the sooner, the better. Additionally, there’s an offer on Rocketize Token (JATO) that you can try – refer Rocketize Token (JATO) to your friends, colleagues, and dear ones and get a complimentary 40 USD worth of JATO on each purchase of 100 USD. Isn’t that incredible? What are you still waiting for? The clock is ticking, and the time is running out! This is your TIME!

A Competitor to Ethereum – Cardano (ADA)

Cardano (ADA) is a platform that’s specifically designed to meet the shortcoming of the Ethereum blockchain. Despite the hype and the traction the latter has gained, there still are some pointers where it lacks a great deal. One of the burning issues it puts forth is its inability to be scaled up, as the prices are relatively high, and processing speed is pretty low. That’s where Cardano (ADA) gets into the game, offering an alternative to the conventional Ethereum channel.

The idea of ApeCoin (APE) spread like anything, as it believed in bringing forward a new dimension of the Metaverse – NFTs. An ape represents it with slouched shoulders and a bored face. Many made millions copying this picture and selling it off as NFTs.

For more information on Rocketize Token (JATO), you can visit the following links: