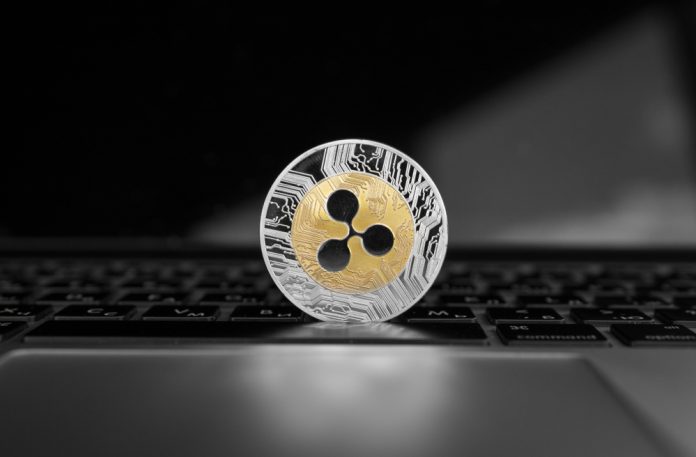 Ripple is a company capable of generating a lot of attention among cryptocurrency enthusiasts. It now seems that the XRP Ledger may receive smart contract functionality, which would be a rather surprising turn of events.

Unlike Bitcoin and Ethereum, Ripple’s technology is not designed to cater to cryptocurrency users.

XRP and Smart Contracts are an Option

Instead, it is a set of tools for the traditional financial sector, such as banks, remittance providers, et cetera.

To date, the company has been very successful in that regard.

Further expanding on the technology available to users will be crucial for the future.

Flare Networks, a startup focusing on blockchain technologies, may be a catalyst for the next step in the evolution of the XRP Ledger.

More specifically, the company wants to experiment with smart contracts for Ripple.

All of this will be done through a public testnet named Coston.

Given the potential of smart contracts, they would be a more than welcome addition to this finance-oriented technology.

Whether smart contracts and XRP are compatible with one another, is a different matter altogether.

Flare Networks has received an investment from Ripple’s development arm Xpring in November of 2019.

It is expected that this integration will require a native currency “funded” by burning XRP.