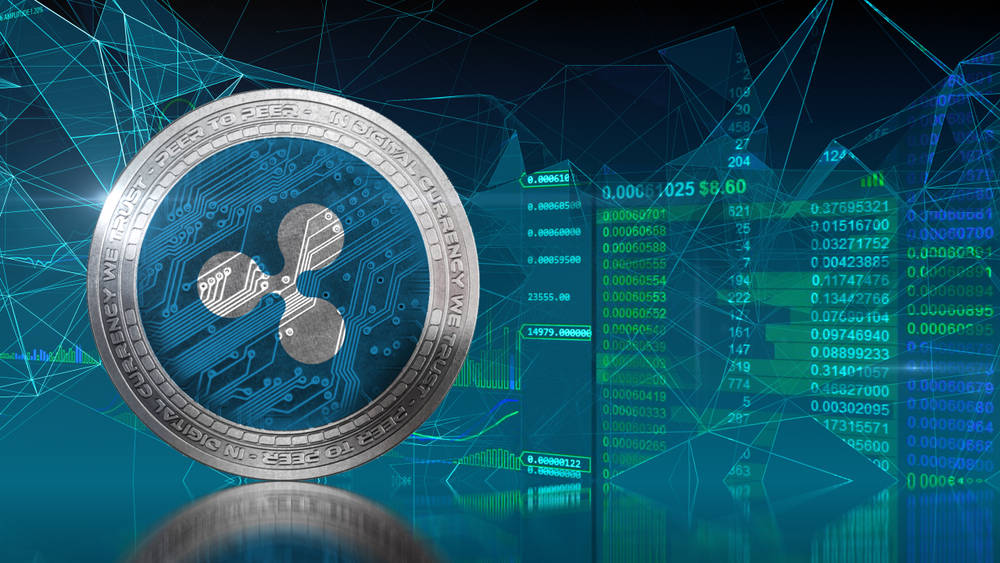 Ripple is trying to make a positive social impact these days and although the company is primarily associated with the financial sector, they also want to ensure that there is a growing interest from the masses in blockchain technology development. As such, Ripple has recently donated $50m to top universities to improve overall blockchain adoption.

Another Major Move by Ripple

In the cryptocurrency world, a lot of people oppose Ripple and everything it stands for. This is not a regular cryptocurrency by any means but the company never wanted to position itself as that either. Instead, Ripple wants to help improve today’s financial sector by promoting overall blockchain adoption, especially among students and young adults.

However, doing so is not as easy, granted there are a few university courses which touch upon blockchain as well as the concept of cryptocurrencies. Improving upon this situation will pose many different challenges, for rather obvious reasons. As such, Ripple has decided to donate $50m of its own funds to top universities across the United States.

Among the institutions receiving a part of this donation include the University of North Carolina, MIT, and the University of Pennsylvania. This project itself is dubbed as “University Blockchain Research Initiative” and Ripple is confident their involvement will get more people excited about blockchain and developing applications and solutions for this emerging technology.

There is a good reason as to why Ripple is launching this new effort at this particular time. More specifically, there has been a major increase in the number of blockchain-related jobs all over the world. According to a company spokesperson, over 4,500 job openings pertaining to blockchain or cryptocurrency were posted on Linkedin alone. Filling those positions has been very difficult as a lot of people lack the necessary skillsets to develop blockchain-oriented tools and platforms.

It is also expected that this $50m fund will benefit the use of Ripple’s native technology. More specifically, part of the new research will focus on Ripple’s propriety platforms as well as their very own currency, the XRP.

So far, XRP has been mainly used in the financial sector for cross-border payments but there are a lot of other applications where the currency can be employed.

While it is quite clear that a lot of work needs to be done before blockchain technology goes mainstream, it is also becoming evident that there is a bright future ahead for this technology. However, with the help of various top universities, unlocking the true potential of blockchain will become a lot easier.