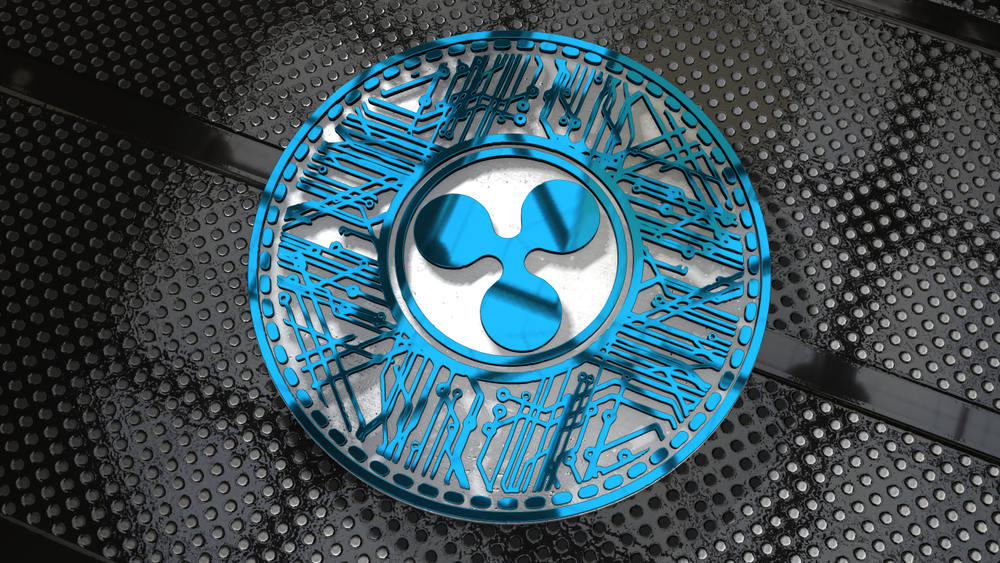 Ripple announced earlier today via Twitter that it was making two major changes to its leadership team so as to adapt and thrive within today’s continuously evolving digital market landscape.

The first addition to the company’s top-brass is Kahina Van dyke, a former Citibank executive who has also worked for companies such as Mastercard and Facebook.

During her time with Mastercard, Kahina served as the organization’s Global General Manager and SVP. Similarly, during her stint at Facebook, she worked as the Global Director of Financial Services and Payments Partnerships for the social media powerhouse.

Other Leadership Changes Worth Noting

While Van Dyke’s appointment is bound to attract a majority of the media attention, on the same day, Ripple also announced that it was appointing its Chief Cryptographer, David Schwartz, as the company’s new CTO (Chief Technology Officer). 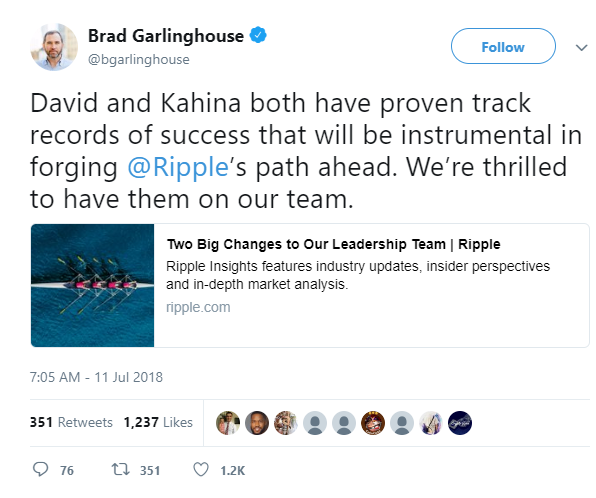 Schwartz is a product of the University of Houston and prior to joining Ripple, has had a prolific career which has seen him not only start his own businesses but also work for Remax, a renowned real-estate company.

While a lot of people from within the global crypto community are criticizing Ripple’s move to hire a former ‘Facebook’ employee, if David and Kahina’s track records are anything to go by, they can be instrumental in changing the company’s fortunes in the months and years to come. 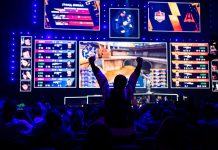