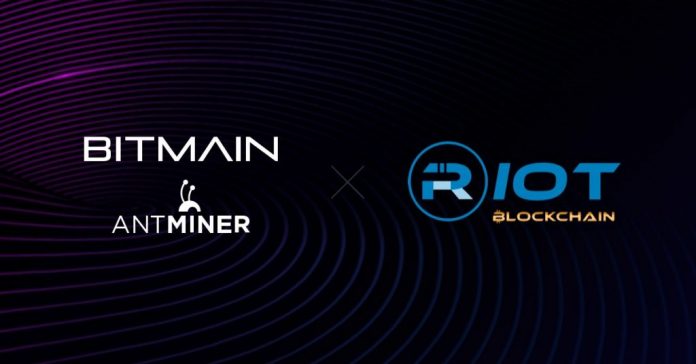 Bitmain is a well-known name in the cryptocurrency mining industry. Producing powerful ASICs is a good way to stay on top of the market. Riot Blockchain is intent on acquiring more of these mining units over the coming months.