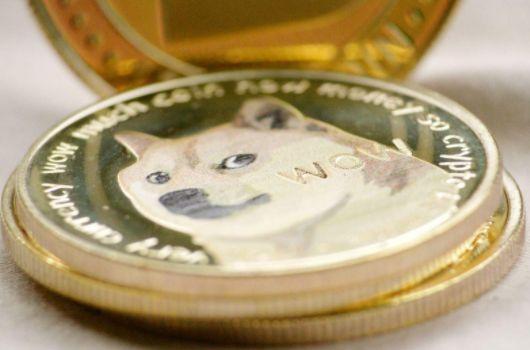 Elon Musk, the CEO of Tesla and SpaceX, is the most well-known figure in the cryptocurrency industry. Shiba Inu (SHIB), Dogecoin (DOGE), Dogelon Mars (ELON), and Floki Inu (FLOKI) are among the prominent tokens associated with him. These Tesla and dog-related cryptocurrencies have skyrocketed in value, rewarding early investors handsomely. Elon Musk, does not however endorse all of them, and sometimes his comments can have the opposite effect.

When Dogelon Mars (ELON) and Floki Inu (FLOKI) have rallied, they are mostly based on the hype with little substance. This may result in the formation of a cryptocurrency bubble, and bubbles tend to burst. One of the few forms of cryptocurrencies that have survived these turbulent times are metaverse and NFT tokens such as the Sandbox (SAND).

Perhaps it would be prudent to take a risk and invest in a new possible NFT gaming token, such as Explora Chain (EXPL), rather than an Elon Musk-backed canine concept.

Floki Inu (FLOKI) was introduced in June and has since increased over seven thousand percent. It is currently worth $311,058,330, which is a significant sum of money for a meme. Additionally, like with Dogecoin (DOGE) and Shiba Inu (SHIB), the coin’s creators have embraced the meme-loving cryptocurrency community and its unofficial mascot: the Technoking Elon Musk.

With Floki Inu taking the liberty of naming their currency after Elon’s pet, they may have been able to differentiate themselves due to this well-targeted name decision. Additionally, the public’s fear of missing out may have also contributed to their rapid rise. Investors who were not there and so lost out on comparable tokens such as Shiba Inu (SHIB) are always on the lookout for the next great thing.

Placing $100 when SHIB was a joke would have made you a billionaire if sold at the peak. After all, these meme tokens are only concepts or even fantasies. They exist only on the basis of attention and hype. However, some of them genuinely have philanthropic intentions.

According to the developer, the primary purpose of Dogelon Mars (ELON) is to assist humans in reaching Mars and establishing a colony. This vision is set in the year 2420, which is 400 years in the future. What an interesting choice of date.

Not everything is memes; Floki Inu’s white paper has several functional development ideas, such as a gaming metaverse called Valhalla and an educational platform called Floki Inuversity. However, this still may not be sufficient for a meme coin to flourish and pull itself into utility.

The Financial Times has covered Floki Inu’s massive advertising campaign in London’s subway. It was characterised as a “full-fledged marketing campaign,” supported by a 4% levy on token sales and included slogans such as “Missed Doge?” This marketing strategy seems to be aggressive, yet it appears to be effective.

Their techniques have been compared to unlawful pump-and-dump operations, which attempt to rapidly increase the price of publicly traded stocks by aggressive marketing before selling and leaving others who purchased late to pick up the pieces.

Although meme currencies are risky, blockchain gaming is an exciting new virtual realm of potential. Perhaps it would be prudent to invest in an early initiative with the goal of promoting cryptocurrency gaming development. 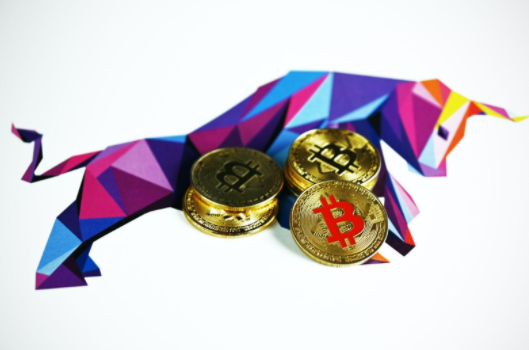 Investing early in any well-established enterprise is a well-known wealth-generation method. The market is now paying close attention to a new coin called Explora Chain (EXPL).

Explora Chain (EXPL) wishes to invest in the future by providing a platform for passive income generation using NFT technology and play-to-win games. Cryptocurrency gaming is ushering in a new era, which is an exciting potential for the future.

EXPL’s games are designed to be both unique and intriguing. It is critical to them that their consumers have a wonderful time while still earning money. When it comes to old games, the main objective was entertainment, but now there is a focus on more. The fast development and broad use of blockchain technology in other areas have piqued the interest of the video game industry in cryptocurrencies and their applications.

The traditional online gaming business is undergoing a major transformation as a result of new, crypto-native games that enable players to earn money as they play, like Decentraland (MANA) or Axie Infinity (AXS).

Players will be able to make real money while having fun with this cryptocurrency. According to the whitepaper, their game would stand out from the rest since almost every item will use the unique possibilities of Blockchain technology, which is fully decentralised. As a consequence, users will be able to sell their game assets for real money to other players or trade them for the XLRP token, which can be exchanged for real money. Additionally, their game exemplifies a more sustainable scenario in which advancing technology creates new options rather than incrementally valued objects.