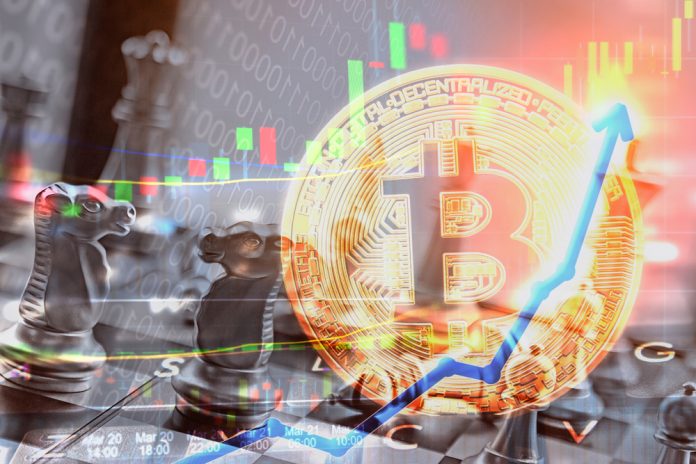 Centralized cryptocurrency trading platforms are under constant attack. According to a Dutch cyber security firm, these exchanges are now targeted by a Trojan Horse.

Cerberus is not a new Trojan Horse by any means.

Over the years, it has proven to be very problematic in different ways, primarily where online banking is concerned.

A modified version is now making the rounds that primarily tries to obtain 2FA codes generated by Google Authenticator.

One of the exchanges in the “target list” is Coinbase, a prominent American crypto exchange.

Other exchanges to be targeted include Binance and Bitfinex, according to some reports.

This new update of Cerberus was first discovered in mid January of 2020.

It would appear that this solution works by presenting an “overlay screen” forcing the victim to unlock their device.

Through this implementation, screen theft can be achieved to commit fraud when victims are not using their devices.

Two other variants of the Remote Access Trojan are also making the rounds right now.

Hydra is one version, whereas Gustaff is the other.

This latter option focuses on banks in Australia and Canada, as well as cryptocurrency portfolio websites.

With a total of over two dozen crypto exchanges being targeted, customers need to remain on their toes at all times. 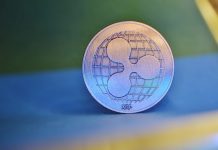