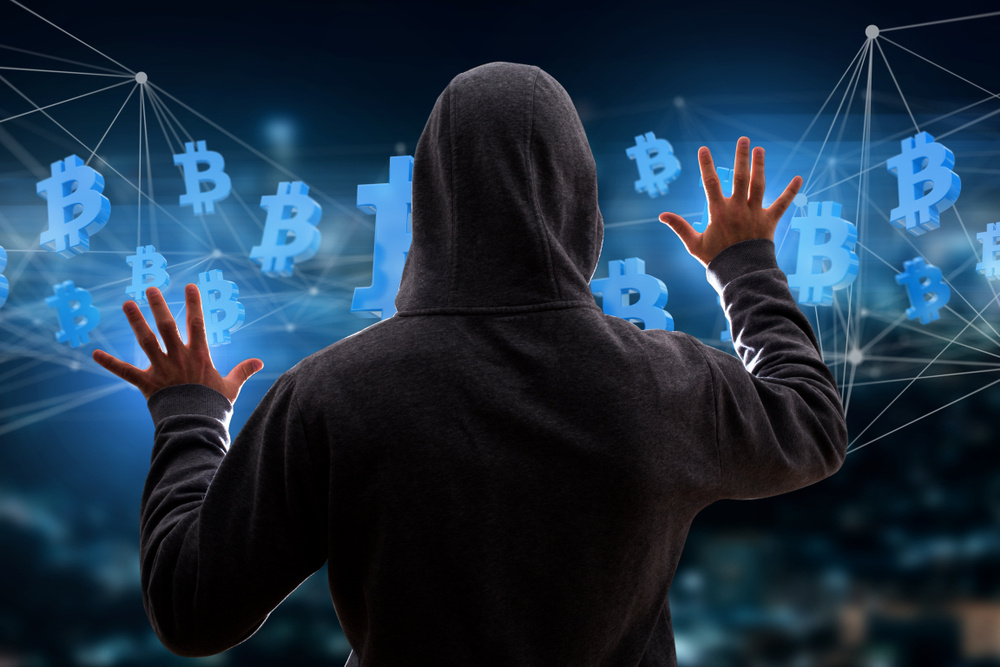 In general, the cryptocurrency community is a helpful and adult bunch. While some discussions are less than mature, those often get buried on social media when people stop feeding the trolls. One such post, however, is rather disconcerting. A Reddit user is actively looking for a mining farm to successfully 51% attack the Bitcoin SV network. A very odd and rather problematic request which hasn’t been taken seriously so far.

Not too many people will be surprised to learn Bitcoin SV seemingly has a troublesome reputation in the cryptocurrency industry. This forked version of Bitcoin Cash – which is a fork of Bitcoin – has made traders some good money in the past few months. However, there are a lot of external factors influencing the public perception of this project, which is one of the main reasons so many people have seemingly grown a dislike toward Bitcoin SV.

While everyone in this industry is entitled to their own opinion, openly calling for an attack against a specific network seems like a stretch too far. For Reddit user SgtSlaughterTV, the time has seemingly come to attack the Bitcoin SV network sooner rather than later. Unfortunately for this user, he does not have the means to access enough mining power to attack the network directly. Instead, he is openly asking for a mining farm willing to do his bidding. So far, no one has taken him up on this offer, which can only be considered to be a good thing.

While this user might not be alone in his hate for the project, it seems rather unlikely too many people think a 51% attack would be a good idea. By performing such an attack, the network could end up splitting in two. However, there is no indication the “new” chain would be supported for very long once the attack has been performed successfully. Disrupting an entire network is not just about temporarily disrupting the overall services, which further confirms this idea makes zero sense.

As of right now, the Bitcoin SV network sits well above the 1.2 exohash mark. Any party looking to affect the network in a meaningful manner would require at least over half of that hashrate to effectively control the network. However, if they never mined BSV before, they would need to add slightly over 1.2 exohash of mining power just to rival the other miners on the network. Financially speaking, this would literally mean bleeding value all over the place. No one would benefit from such an undertaking, for rather obvious reasons.

As some other Reddit users have pointed out, openly calling for a 51% attack is not the “right way to go about things”. By spending money to try and kill off Bitcoin SV, there is no guarantee of success. After all, there are plenty of miners who do support this network. Sustaining the 51% attack would be very difficult, primarily because nothing prevents the other miners from upping their own game and contributing even more hashpower. It is a race that can’t be won in a convincing manner, unless a lot of parties decided to contribute to this odd plan of attack.

It will not necessarily be the last time anyone will attempt to disrupt the Bitcoin SV network. Regardless of how one feels about the altcoin or the team supporting it, there are plenty of users who firmly support it. No one has the right to take that option away from anyone else, regardless of what the personal motivation may be. It is often best to ignore projects one genuinely dislikes and use energy more constructively by contributing to other projects in many different ways.