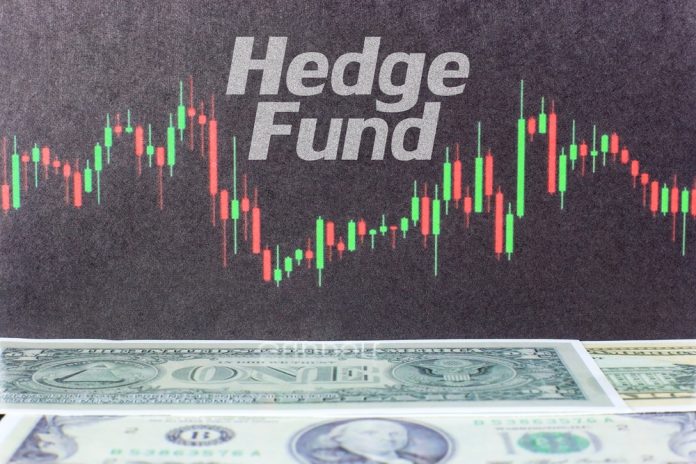 The most recent Bitcoin price drop has left many people pondering their future. For Adaptive Capital, a cryptocurrency hedge fund, the game is over completely.

Falling cryptocurrency prices can have major consequences for both companies and individuals alike.

Running a cryptocurrency hedge fund makes a lot of sense on paper.

That is, until the markets become so volatile that losses of over 40% are achieved in quick succession.

Adaptive Capital has now found out the hard way how difficult it can be to run a cryptocurrency hedge fund.

Despite the best intentions, the company no longer exists today.

Reasons for shutting down include the price collapse and “poor exchange infrastructure”.

That latter part is rather interesting to take note of.

Various centralized exchanges have struggled to keep their services online in recent years.

Which exchanges are to blame in the case of Adaptive Capital, remains unclear.

The company mentions how “a number of respectable exchanges halted operations during the selloff”.

This, in turn, prevented the cryptocurrency hedge fund from taking swift action as market conditions continued to worsen.

Adaptive Capital sent out an email to investors informing them of shutting down for good.

All remaining funds will be returned to investors, although with significant losses.

As the Bitcoin price is recovering, it will be interesting to see what the future holds for other companies.