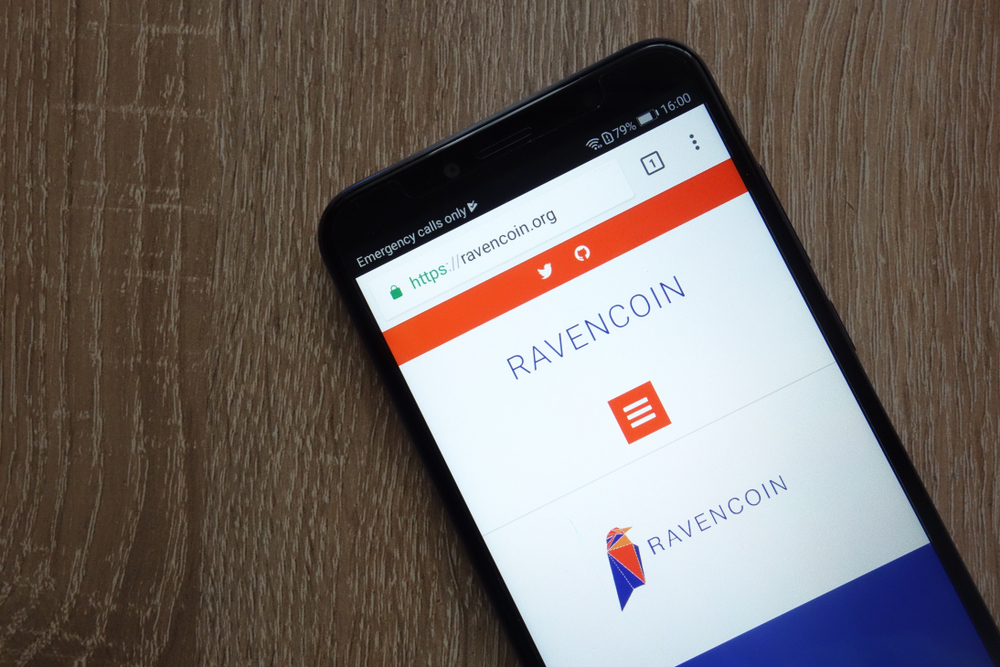 It is not uncommon in the cryptocurrency industry to see existing projects being cloned and modified. That process is often referred to as “forking”, and tends to affect altcoins first and foremost. In the case of Ravencoin, its hard fork – known as Ravencoin Classic – is coming up in a week from now. A remarkable milestone, although it remains to be seen which ecosystem comes out on top.

Most people in the altcoin industry are familiar with Ravencoin, simply known as R. It is a currency which tends to make peculators a lot of good money now and then, although very little else is known about it. Now that the project will fork into Ravencoin Classic, things may get a lot more interesting in the weeks and months ahead. The new project will maintain the original chain and all of its settings, and split off on October 1, 2019.

The reason for creating this fork is to ensure the protocol remains intact. Rather than having changes enforced by developers, the Ravencoin Classic team wants to let the miners vote and achieve a majority that way. Whether or not that is the most viable option to achieve consensus, is difficult to determine, Not everyone holding a specific currency is a miner, yet their opinions should not be ignored by any means. As such, an interesting future lies ahead, to say the very least.

What About Replay Protection?

One particularly interesting aspect regarding forked cryptocurrencies is how they often tend to retain the same code base. That also means the wallet addresses on both chains can share similarities. That can cause problems when users are sending funds across either network, as the same addresses can exist on both chains. However, the recipient may not have access to both chains, potentially resulting in loss of funds.

To solve this matter, developers often implement a feature known as replay protection. For Ravencoin and its fork, it will be intriguing to see how that situation is handled. For now, there is some code put together which can be reviewed by the general public. It appears the RVN Classic team will implement this protection first, albeit it may show up as part of Ravencoin as well in the near future. Without protection, things can get ugly pretty quickly, a situation that needs to be avoided at all costs.

So far, it would appear the overall interest in Ravencoin Classic isn’t all that great. That doesn’t mean the project is dead on arrival, although there need to be some miners to keep the chain going. Ravencoin is also subjected to ASIC mining, thus it is possible some users will move over their mining equipment to the new chain accordingly. 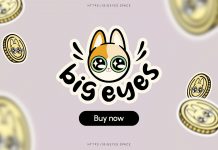 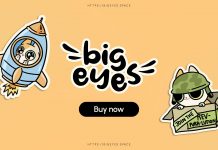 The Best Crypto Presales To Get Involved In: Big Eyes Coin, Fight Out And C+Charge