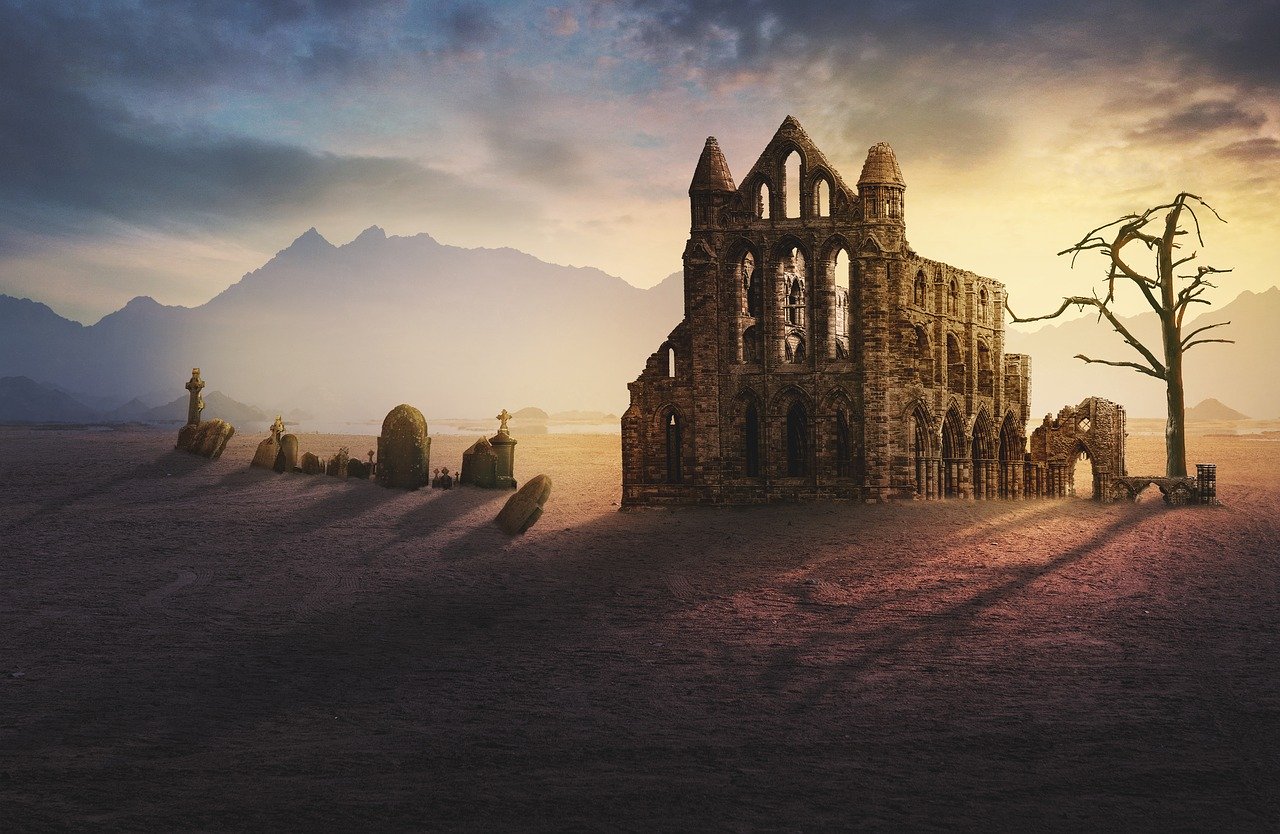 When a cryptocurrency exchange goes dark, the users are often not too happy. In the case of Canada’s QuadrigaCX, things are taking another drastic turn.

It is not the first time that rumors of exhuming the body of the former company’s CEO pop up.

Albeit the death of Gerald Cotten is unfortunate, there are many who believe he isn’t dead.

Those rumors are fueled even further by Cotton allegedly being the only one with access to the exchange’s private keys.

As such, the lawyers affecting the victims of this exchange’s demise are now stepping up their game.

Their goal is to formally exhume the body sooner rather than later.

What they hope to gain by doing so, is very difficult to determine.

A previous exhumation request was denied by official sources.

That only further fuels the rumors of how Cotton potentially faked his own death.

Whether this new request will be granted, seems highly unlikely.

Exhumations are not done on a common basis, albeit this case may warrant such a drastic action.

A lot of people have lost money due to QuadrigaCX and how it was apparently mismanaged.

Recovering the funds at all costs is understandable, albeit some may find it distasteful.