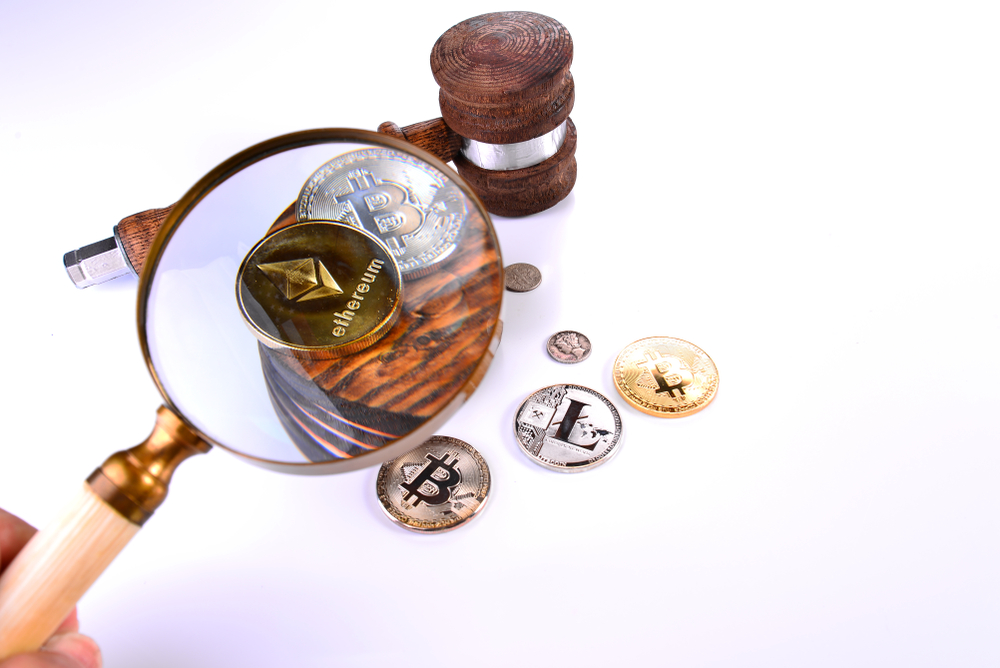 It has been a while since a newsworthy update regarding QuadrigaCX was provided. The widow of the CEO has now reached a settlement with the bankruptcy trustee. As part of this agreement, she gets to keep CA$90,000 in cash and her wedding ring and Jeep. A positive outcome to a very unfortunate turn of events.

Big was people’s surprise when Canadian cryptocurrency exchange QuadrigaCX suffered a few major setbacks. The sudden death of company CEO and founder Gerald Cotten was not something anyone saw coming. He met his unfortunate demise during his honeymoon trip to India. That was, unfortunately for his widow Jennifer Robertson, only the beginning of a slew of problems involving this particular company and its cryptocurrency holdings.

It later turned out that Gerald was the only person who had access to the company’s private keys. This meant all of the funds locked up in this exchange – including customer funds – could not be retrieved under any circumstances. The exchange was declared bankrupt and a lengthy recovery process began. It now appears that this process has finally come to an end. All parties are seemingly satisfied with the result, as the affected users will be able to recover some of their funds, even though over CA$200m will never be recovered.

What has Happened Since?

Throughout the bankruptcy process, a total of 76,319 users and other individuals came forward as a creditor. These suers all claimed they had money locked up in QuadrigaCX is one way or another. It is estimated the total amount being “held hostage” amounts to nearly CA$215 million. Recovering all of that money would be impossible under any given circumstances, as no one is able to recover the money from any of the exchange’s wallets. Without private keys – which were only known by Cotten – these funds will remain lost forever.

Earlier this week, the bankruptcy trustee and Gerald’s widow Jennifer Robertson came to a financial agreement. it was decided she will forfeit CA$12m of hers and her late husband’s assets. It is a small amount compared to what has been claimed as unavailable, but it is better than nothing. Robertson will also keep CA$90,000 in cash, a Jeep Cherokee, and her wedding ring.

The Dark Side of the Story

Depending on which sources one chooses to believe, the QuadrigaCX money is either lost forever or ended up somewhere else entirely. Research conducted by a forensic team confirmed the exchange’s cold wallets were pretty much empty. Instead, the customer funds were allegedly moved to different wallets under various company names. Robertson claims she has no knowledge of these events nor can she access the funds in question.