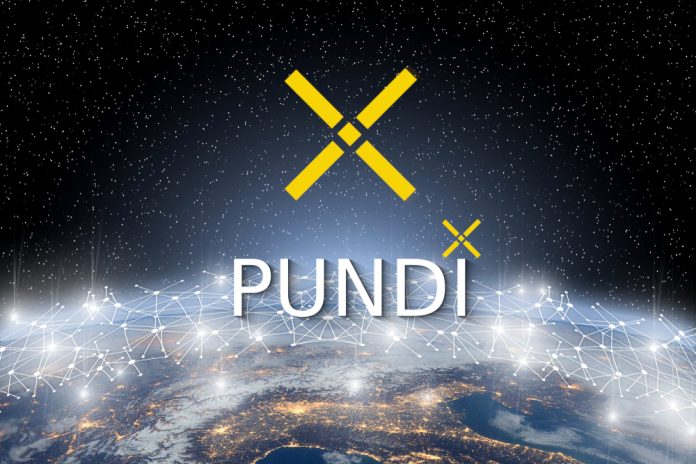 There isn’t too much excitement to be found within the cryptocurrency industry right now. Not too many coins note any sort of movement, either for better or worse. One notable exception is the Pundi X price, which continues to soar following the recent blockchain phone announcement.

It is always interesting how hype generates so much price moment in the cryptocurrency world. Although announcements are a reason for optimism, the deliverance of actual products and upgrades usually has an adverse effect on the price. It will be interesting to see how that scenario plays out for Pundi X, as the current hype machine appears to be in full effect.

Because of this excitement surrounding this altcoin, the price has risen by another 12%. That is primarily because of a 12% gain over Bitcoin, combined with an 11% increase in the NPCX/ETH ratio. Looking beyond these overwhelming positive figures, the volume for Pundi X is abysmally low, as $8m is peanuts in this industry.

Despite being announced a few days ago, there are still people only now discovering Pundi X is effectively launching their blockchain smartphone. Keeping tabs on all announcements in cryptocurrency is difficult, although this particular development has been milked dry, so to speak. Even so, it continues to create headlines, which seems to indicate people are genuinely excited about this development.

Speaking of excitement, Truthraider is intent on getting two of these Xphones in the future. While that is only a sentiment shared on Twitter, it will be intriguing to see how the company handles the demand for this particular unit. Blockchain phones are in a bubble right now, and coming to market as quickly as possible will offer a competitive edge in this industry.

Isotopes shares an interesting sentiment regarding Pundi X and the Xphone. It would appear some of the operating system’s features will be coming to Android in the future. That in itself makes for a very interesting situation, as it could very well remove the need to buy the blockchain phone as a whole. More information regarding this upcoming release should become available in the next few weeks.

Someone asked if I was upset /w #PundiX due to a lack of recent coverage, nothing could be further from the truth, I'm very excited about #XPhone operating system coming to #Android in the near future, I'm simply not well right now & limited activity to focus on getting better 👍

All things considered, it is not hard to see why people are smitten with Pundi X and their recent developments. It is refreshing to see companies work on actual products which can make a positive impact moving forward. Blockchain phones are still a very niche product, but given enough interest, it can improve overall cryptocurrency adoption.