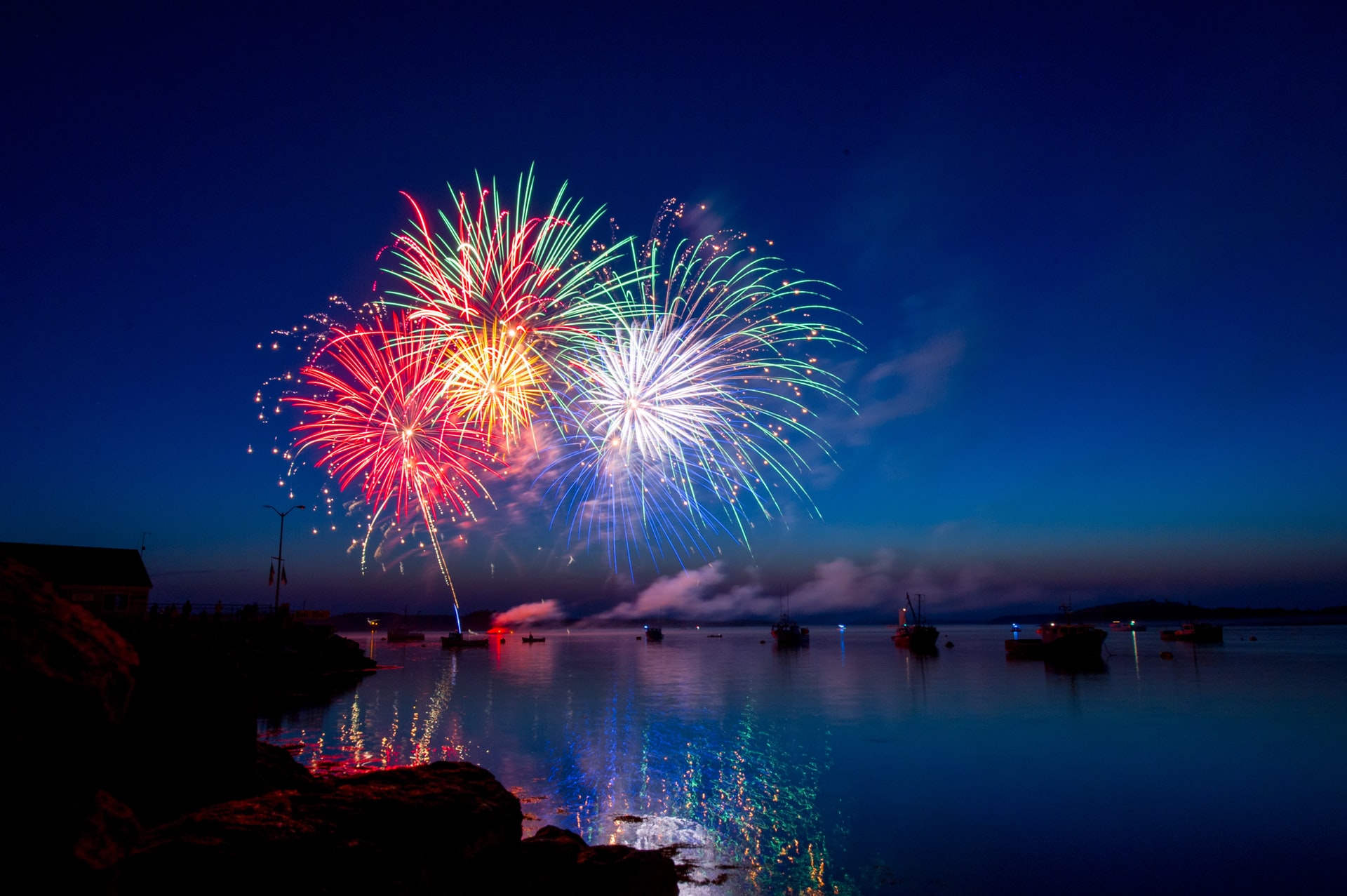 Singapore — 10 December 2021 – Pre-registration is now open for the first public sale of pSTAKE, the liquidity unlocking protocol for staked assets, which will be held on CoinList from Dec. 16-22 at a price of $0.40 and valuation of $200M.

pSTAKE allows Proof-of-Stake (PoS)-based asset holders to earn rewards without losing the liquidity of their assets, unlocking the true potential of PoS tokens. pSTAKE users can stake assets, participate in improvements to the protocol, and secure the network to earn staking rewards in the form of 1:1 pegged staked tokens (stkTokens) which can be used across the DeFi ecosystem.

Users can receive a priority queue invitation by minting stkTokens or staking their assets on pSTAKE which is of significantly shorter duration than the main token sale queue and runs concurrently.

pSTAKE uses an inter-blockchain bridge called pBridge, allowing for value to be transferred between various blockchains, including Persistence, Ethereum, and Cosmos. Many other blockchain bridges only allow pegged tokens to be created, but pBridge is different in that it enables both staking and unstaking on their respective native chains at the protocol level.

pSTAKE’s dual-token model greatly simplifies mechanisms for staking and rewards, replicating the precise workings of the PoS networks they support. Users can stake pTokens using pSTAKE to mint stkTokens, fungible 1:1 pegged staked tokens that accrue rewards in pTokens, which can also be used throughout the broader Ethereum DeFi ecosystem.

The fungibility of stkTokens is the result of evenly delegating staked assets across a set of pSTAKE protocol validators. The proportion of the stake distribution will be governed by pSTAKE token holders after launch.

On or around Jan. 25, 2022, 25% of the tokens sold in the sale will be unlocked, with a six-month linear vesting schedule to follow for the remainder of the tokens. Users interested in the public sale can register here.

pSTAKE is the protocol that unlocks liquidity for your staked assets. With pSTAKE, you can securely stake your Proof-of-Stake (PoS) assets, participate in protocol improvements and security to earn staking rewards, and receive 1:1 pegged staked representative tokens which can be used to explore yield opportunities across DeFi.

At present, pSTAKE supports Cosmos and Persistence networks’ native tokens with a view to support more chains and assets in the future. pSTAKE has attracted interest from big-name VC firms, recently raising a $10M strategic round valuing the company at $50 million.