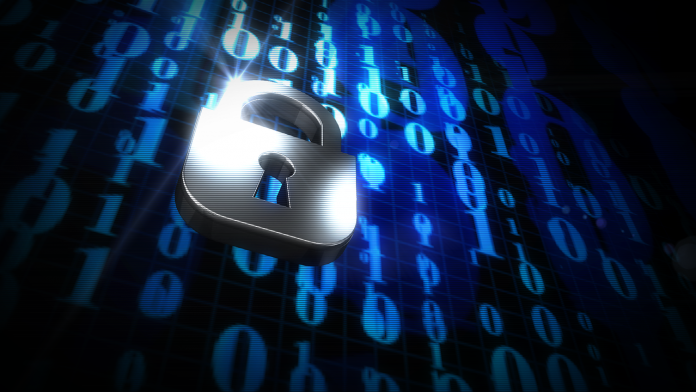 Privacy coins will always play a crucial role in the cryptocurrency world. Especially when governments increase Bitcoin scrutiny, these alternative assets will rise up. This is evident by looking at the Privacy Index Perpetual Futures on the FTX platform.

There are many good reasons as to why people are drawn to privacy coins. The main objective is to achieve something Bitcoin is unable to provide in its current form. It remains to be seen if it will ever offer any degree of privacy or anonymity in the future. After all, Satoshi Nakamoto designed this currency to be transparent first and foremost.

There aren’t that many privacy coins on the market either. While a lot of projects claim to offer this functionality, the reality is often very different. When it comes to financial transactions, privacy and anonymity are two very different concepts. Most users actually want the latter, instead of the former.

On the anonymity front, Monero takes the cake for several years now. Its underpinning technology is completely private and anonymous. The developers and community come up with ways to further strengthen these aspects over time as well.

For privacy, many people tend to name Dash or ZCash in this regard. Understandable, on paper, but neither first that bill in reality either. ZCash has plenty of public transactions, and Dash would rather not be labeled as one of the privacy coins. Its team focuses on disrupting the payments space, rather than offer extra layers of privacy.

Gauging the overall momentum of privacy coins in the space can often be challenging. There is a perpetual futures index tied to these currencies, for those who are interested in such things. It clearly shows a strong uptrend over the past few days, and may not be slowing down for a while to come.

Most of the growth comes from Monero, as the XMR price keeps rising higher. In fact, XMR is up by 144.8% in the past year. ZCash, while not entirely private, and Dash, which doesn’t want to be labeled as such, are all noting strong growth too. Even DigiByte is climbing the ranks. it is a currency often overlooked, but one that has many interesting aspects. 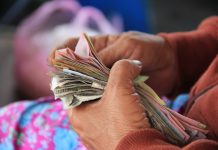