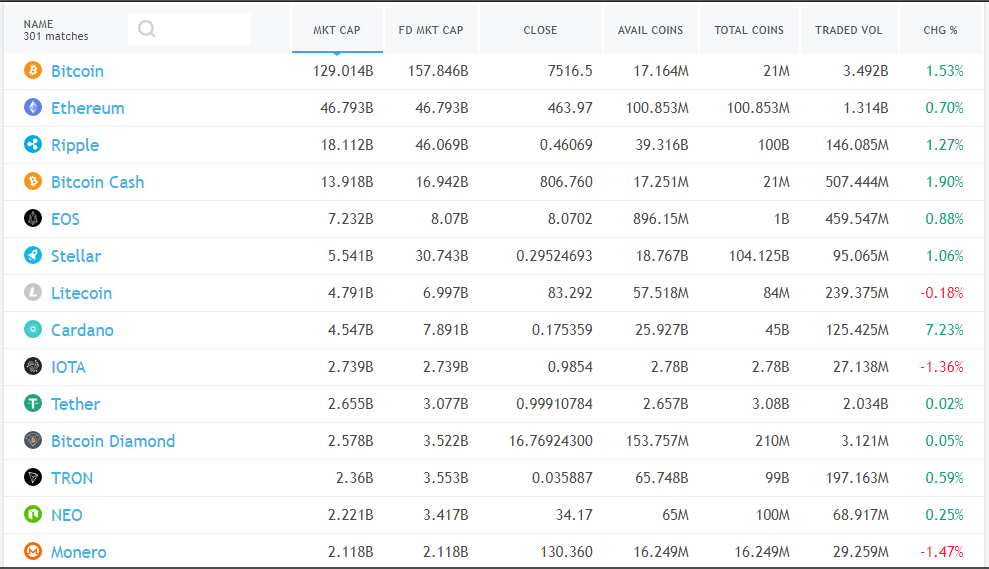 At press time, Stellar Lumens is trading for about 28 cents. 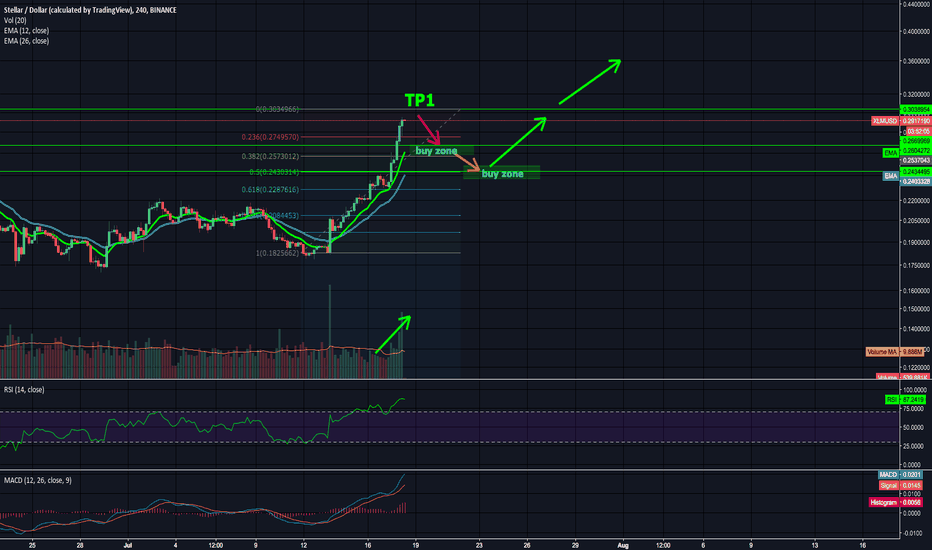 Recently, the currency was granted an international honor when it received certification from Islamic scholars for its blockchain platform. Stellar’s goal has been to integrate technology into the field of sharia-compliant financial products.

The news signifies that the crypto market is growing in the Middle East. Stellar Lumens currently stands as the seventh-largest cryptocurrency, with a market cap exceeding $4.3 billion.

Lisa Nestor, director of partnerships at Stellar, commented, “We have been looking to work with companies that facilitate remittances, including in the United Arab Emirates, Saudi Arabia and Bahrain. It’s a huge market.”

Cardano is trading for just over 18 cents. 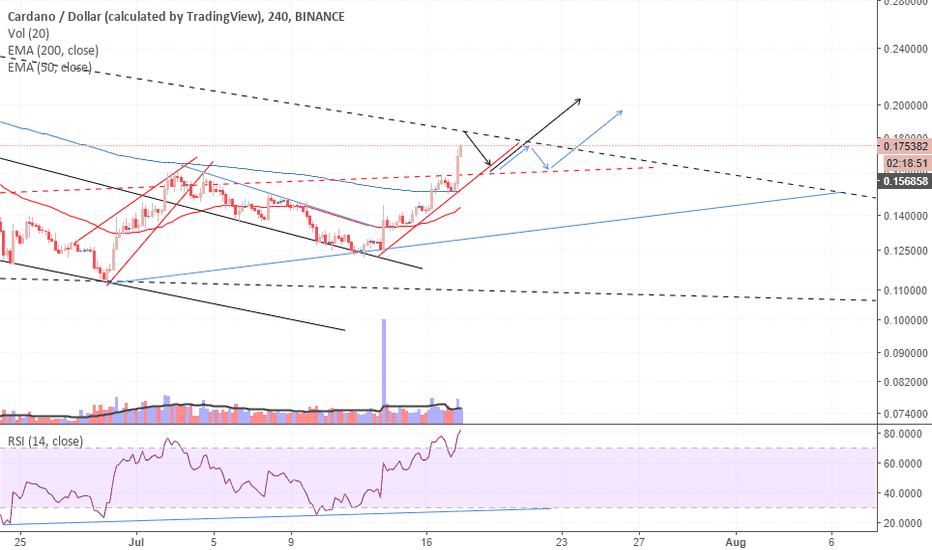 ADA shot up in price recently after Coinbase announced it was considering adding the currency – along with five others – to its trading platform. The U.S.-based crypto exchange stated, “We may list them with partial support, or only in specific jurisdictions. Particularly, some assets may become available in other countries before the U.S.”

NEO is trading for about $37 at the time of writing. While only the 12th-largest coin by market cap, it recently gained nearly ten percent following the start of a competition amongst 160 separate game developers who sought to create NEO-based gaming apps. 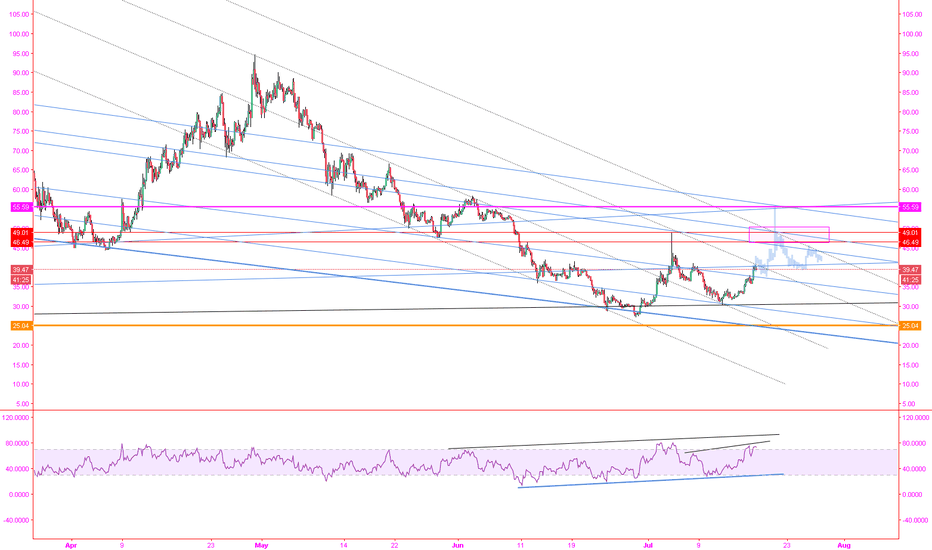 Executives allotted nearly half-a-million dollars to initially attract the developers, who are required to build their applications on blockchain technology. They can also use smart contracts to store and trade game assets. Winners of the competition will be announced in mid-August.

As the fifth-largest cryptocurrency by market cap (the coin recently beat out Litecoin for this spot), EOS is presently trading for nearly nine dollars. 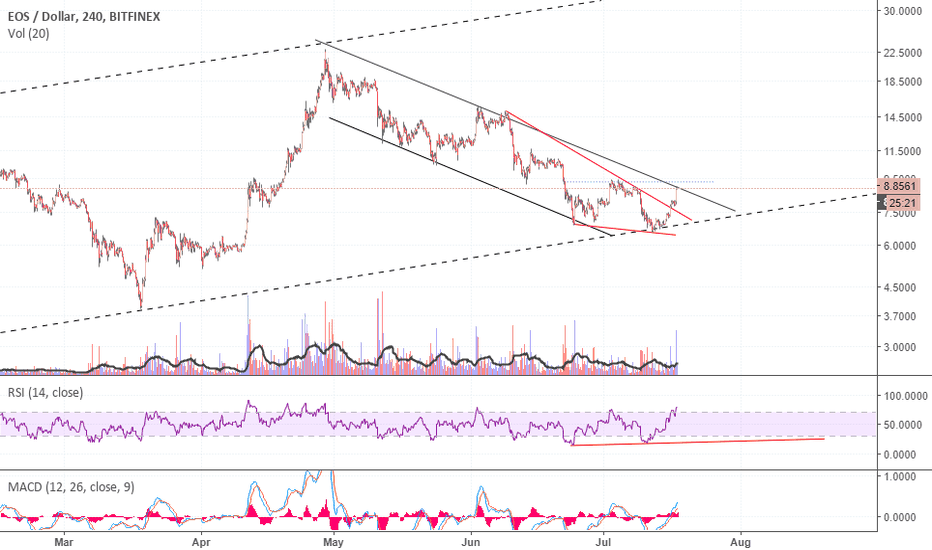 EOS is the rumored subject of a new funding round sponsored by Block.one. The round will allegedly bring in billionaire investors like Peter Thiel of PayPal fame, and Bitmain’s Jihan Wu. The announcement regarding the funding round could occur as early as next week.

IOTA is presently selling for about $1.09. 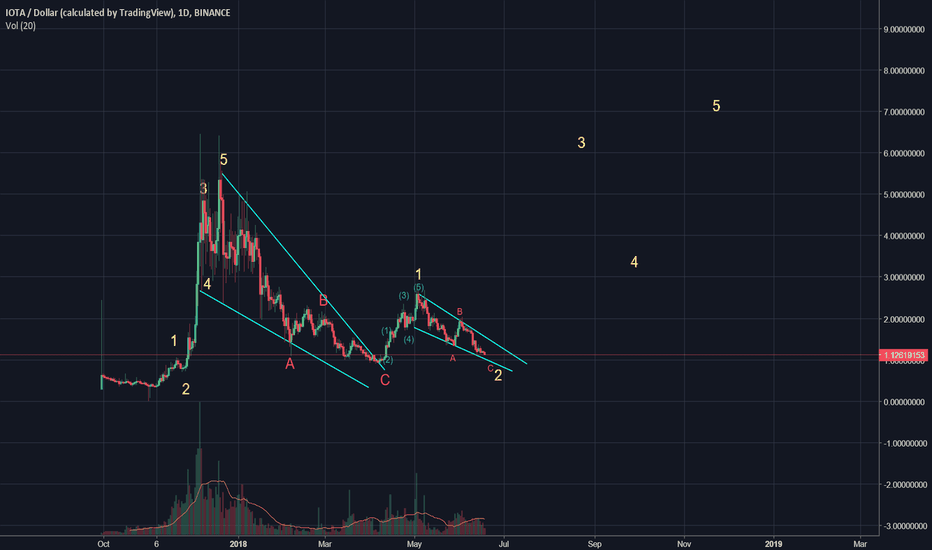 According to one source, IOTA is one of the few coins that has managed to sustain its position on the financial ladder since the chaos of price drops began last December. The source attributes this to IOTA’s use of Tangle, a type of software that allows users to verify their last two transactions without interference from miners.

Most major currencies are showing signs of life again, which may have a positive effect on smaller altcoins. The cryptocurrency market cap is up by $20 billion in just the last 24 hours, and now sits at roughly $287 billion.

However, volatility remains a serious threat in this industry, and no matter how good the news may be, investors are warned to remain clear-headed and cautious as they make future trading decisions.