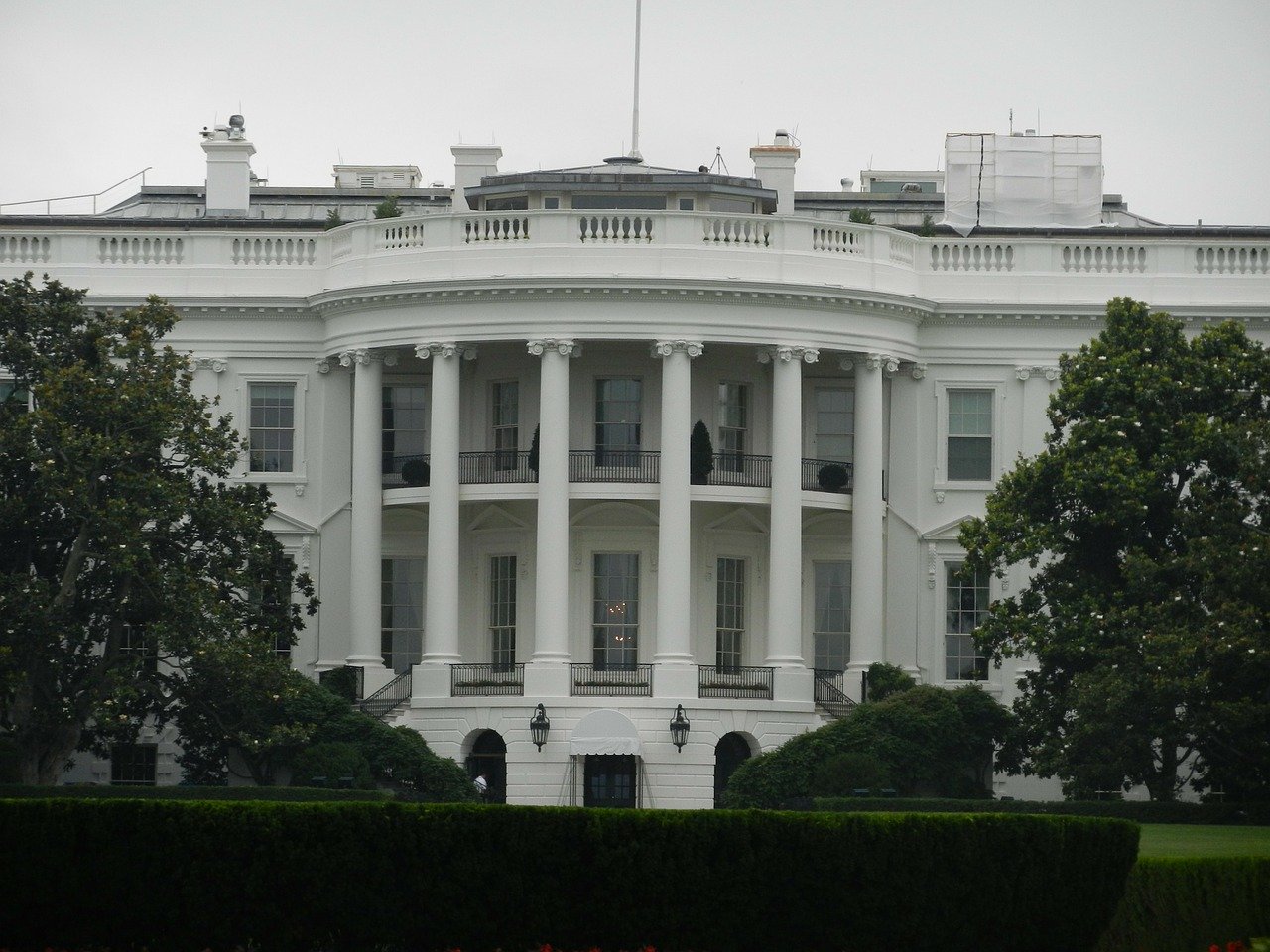 Cryptocurrency exchanges should never get involved in anything political. Poloniex, on the other hand, seems to think it is fun to issue a TRUMPWIN and TRUMPLOSE token. As it can be traded against USDT, these markets raise a ton of questions first and foremost.

While it is true that the US elections are coming up in a few months, they have no real ties to cryptocurrency. Whether President Trump gets reelected or not is of very little concern to most people. There are much bigger issues at play right now, with thousands of lives at stake every single day. Voting on the next President isn’t that big of a concern, all things considered.

Even so, the Poloniex team thinks that there is a market to capitalize on. Whether their decision will turn out to be correct, is a different matter altogether. It is not the first time that politics-fueled tokens are issued on a blockchain. More often than not, those ‘votes” are left to prediction markets, as that is where they rightfully belong.

On the Poloniex platform, it is not possible to vote on the upcoming US Presidential elections. Will there be a new POTUS or not? For those interested, it is possible to attach some money to the wager as well. Users can buy these worthless and valueless tokens on Poloniex and trade them against the USDT stablecoin.

Surprisingly, there is some genuine interest in these tokens. TRUMPWIN and TRUMPLOSE have generated 8,022 and 2,941 USDT in trading volume respectively. It is clearly a very niche market, and one that should not even be accessible on any reputable exchange. The fact that Poloniex goes down this route raises a lot of questions, for obvious reasons.

Introducing tokens – with no value – linked to political events and making them tradeable against USDT seems to constitute gambling of sorts. After all, users are incentivized to trade actual value against something that doesn’t have any value, nor will it ever have value in the future either. It appears to be a waste of time to get involved in either of these tokens right now.

One can only hope that no other exchanges follow this particular approach. Politics and cryptocurrencies do not mix, and keeping it that way might be best for the industry as a whole.  There are many reasons to question this decision by Poloniex. Then again, it is not the first time this exchange goes down a controversial route either.