CryptoMode
Home News Crypto Over 3,000 Bitcoin ATMs Are Operational Around The World 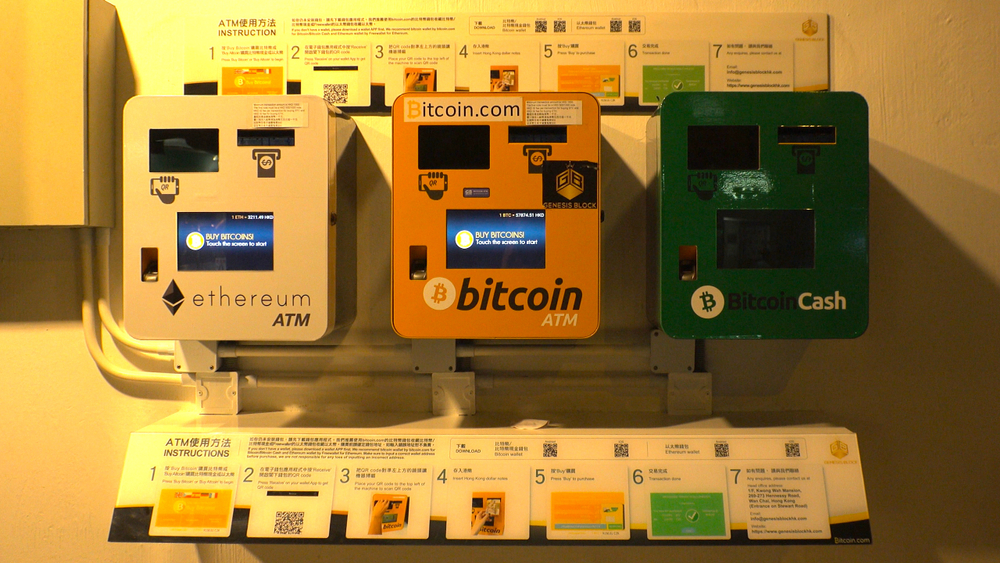 Even though the cryptocurrency industry is facing a lot of heat at the moment, positive developments are also taking place as well. The growth in the Bitcoin ATM industry, for example, can no longer be overlooked, since the world has seen a substantial increase in the number of crypto ATMs this year.

The Rise of Bitcoin ATMs Continues

Even though there is no shortage of Bitcoin ATMs around the world, there is always room for more of these devices. This is especially true in regions where financial hardship has become a lot more apparent over the years. While most of the machines are currently located in the United States, the situation in Asia, Europe, and even Africa is steadily improving.

During the month of May, a total of 304 new Bitcoin ATMs have been installed around the world, which means that there are now over 3,0000 of these machines in operation globally. A staggering number when compared to a few years ago, albeit a drop in the bucket when compared to traditional bank teller machines.

For those who are convinced that the Bitcoin ATM business is all about making loads of money, a reality check seems to be in order. During May 2018, 80 Bitcoin ATMs across the globe had to be shut down due to a wide variety of reasons, ranging from insufficient earnings to devices breaking down or simply due to the business venture ending altogether.

However, it would appear that most major crypto-ATM manufacturers have seen healthy market growth this year, with General Bytes and Genesis Coin remaining market leaders in this domain. There’s also a surprising new entrant, as RusBit is beginning to make its mark on the industry. They installed a total of 28 out of their 36 machines in May, indicating strong growth for the new firm.

Although the United States still represents over 50% of the Bitcoin ATM market, the overall evolution is quite positive. Canada and the UK are in the top three based on the number of machines installed, while Austria, and surprisingly, the Russian Federation, complete the top five.