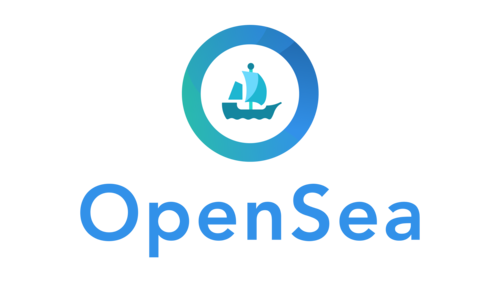 Non-fungible tokens (NFTs) remain of great interest to collectors and speculators. However, the daily volume on the OpenSea platform appears to be stagnating somewhat. As a result, setting a new all-time high for monthly volume and monthly sales will prove difficult.

After a few positive months, it appears that OpenSea’s volumes are returning to more normal and manageable levels. However, the spike in late August has not continued, as the overall daily volume on OpenSea is less than one-third of the peak. Returning to that high value seems unlikely, as many people have cooled off on the NFT concept. There are still plenty of sales overall, but the massive FOMO appears to have subsided.

In the past two weeks, OpenSea has barely surpassed $100 million in daily volume. That is a relatively low figure, although still higher than what the marketplace produced in early August of this year. It is unclear why the numbers have cooled off after that massive spike, though. There is no shortage of NFT projects, although one may argue the market has gotten oversaturated in recent weeks.

The metrics for monthly volume, however, paint a less depressing picture. OpenSea still managed over $2.6 billion for September 2021 so far. That isn’t too far off from August’s $3.4 billion peaks and much higher than any previous monthly volume. It will be interesting to see what happens to this popular NFT marketplace in Q4 2021.

Moreover, one has to wonder if the interest in non-fungible tokens will remain tangible. Currently, that doesn’t necessarily appear to be the case. The established collections continue to do well, but everything else seems to lose traction relatively quickly. Thus, bringing utility to NFTs remains a steep challenge that proves challenging to overcome. Speculation will only carry projects for so long.

The collections that either have attracted high values or are backed by mainstream brands hold people’s attention. CryptoPunks is still the top project on OpenSea for volume, with over 14,000 ETH in the past week. That is a net 8.23% decline for the week, but it still puts CryptoPunks well ahead of the competition. LOSTPOETS maintains second place with 9,787 ETH in weekly volume, a 576.7% increase compared to last week.

TIMEPiece Community, Art Blocks Curated, And Cool Cats NFT are all in the top five. Cool Cats notes a strong volume surge lately, whereas Art Blocks Curated dropped by over 51%. Sustaining high floors is another tough ask for most projects lately, as it often depends on how well-distributed the assets are among holders. As long as the number of monthly active traders on OpenSea keeps rising, interesting developments may be on the horizon.

IS THE NFTS TECHNOLOGY FUTURE OF CRYPTOCURRENCY OR JUST A TREND FOR THE ART SCENE? PROS ANC CONS OF NFTS 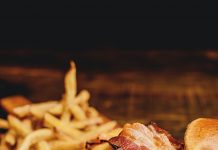 Are NFTs The Future Of Fast-food Marketing? 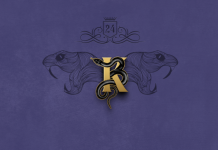 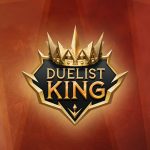 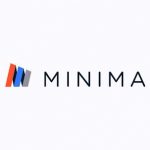 Minima Closes Series A Round Raising $6.5M to Build ‘The Most Decentralized Network’

Press Releases
ZUG, Switzerland, 26th October, 2021, Minima, the protocol designed to run on smartphones, has closed a Series A funding round while raising $6.5 million... 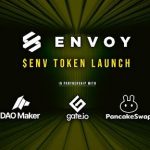 Recently, the whole world said goodbye to Gerd Müller, one of the greatest footballers in the world and a true legend of Bayern Munich....