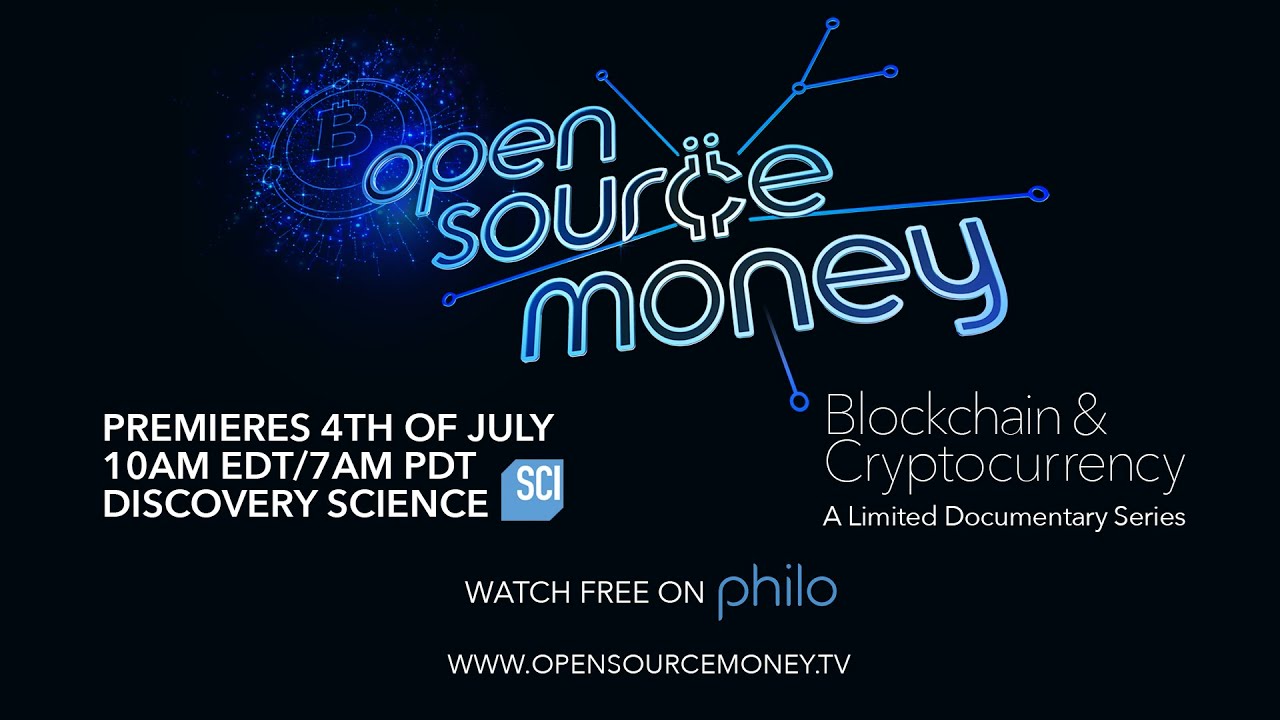 July 4, 2020 – Open Source Money, a groundbreaking documentary series about the rise of Disney-incubated blockchain company, Dragonchain, and the global evolution of cryptocurrency and blockchain technology, premiered on the Science Channel starting today, July 4 at 10AM EDT / 7AM PDT. Produced by Vision Tree Media, Open Source Money is the first series to be fully financed through cryptocurrency.

Additionally, fans of the series who promote Open Source Money can earn rewards for driving digital engagement from a $50,000 USD campaign via Raiinmaker, with rewards paid fractionally based on specific metrics such as earned likes, comments, shares, and views. Fans can join the Raiinmaker campaign with Open Source Money by signing up here: www.raiinmaker.com/open-source-money