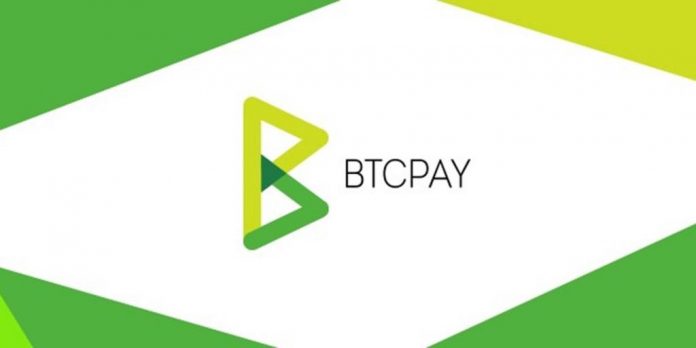 Supporting open source products and services is crucial in the cryptocurrency space. Kraken acknowledges that there are some promising ventures out there. By offering a $150,000 grant to the BTCPay team, handling Bitcoin payments may look very different in the future.

Kraken Supports BTCPay With a Grant

Being a cryptocurrency exchange, most people would not necessarily associate Kraken with supporting open source crypto solutions. Contrary to what most people may believe, the company is committed to supporting open-source development. Offering help wherever possible, either financially or through full-time employment, has been very important to Kraken’s team for several years.

A few days ago, the Kraken team offered a relatively large grant to BTCPay.  As an open-source Bitcoin payment processor project, BTCPay has been making waves in the Bitcoin space lately. This success has not gone by unnoticed. Funding future development of the project is now guaranteed thanks to this grant.

With BTCPay Server as its flagship project, the developers have done astonishing work. It is not just an open-source solution to accept Bitcoin payments. On top of that, it is completely free, secure, private, and immune to censorship. For freelancers, self-employed individuals, and even SMBs, BTCPay Server can make a world of difference.

The grant itself has been paid for entirely in Bitcoin. According to the BTCPay team, it will be held in Bitcoin for the foreseeable future. Given Bitcoin’s potential to appreciate in value, holding on to this grant may very well make it more valuable in the years to come.

Going one step beyond, Kraken confirms they have integrated BTCPay into its existing products. Users can pay for the Cryptowatch service through BTCPay. For those unfamiliar, CryptoWatch is an advanced cryptocurrency trading terminal.

Incorporating this technology directly confirms Kraken’s appreciation of open-source Bitcoin-oriented solutions. Expanding financial freedom remains a major point of focus for the company. Without innovative and convenient solutions such as BTCPay, Bitcoin wouldn’t be where it is today. Nor would the ecosystem have much room for growth.

“Thanks to BTCPay, businesses have total freedom to conveniently access a secure digital cash system called Bitcoin. Accepting bitcoin as payment may be a key feature of your product, your payment system of last resort, or just one of many checkout options. In any case, it’s likely that BTCPay is the most cost-effective solution for your needs and I’m excited to see Kraken contributing to this project’s continued success.”

For those looking to accept Bitcoin payments, BTCPay Server is an option well worth checking out. Setting it up is very straightforward and shouldn’t take too long. Once the setup is complete, recipients don’t have to worry about fees, delays, or anything else. It is a big improvement over dealing with centralized payment processors.