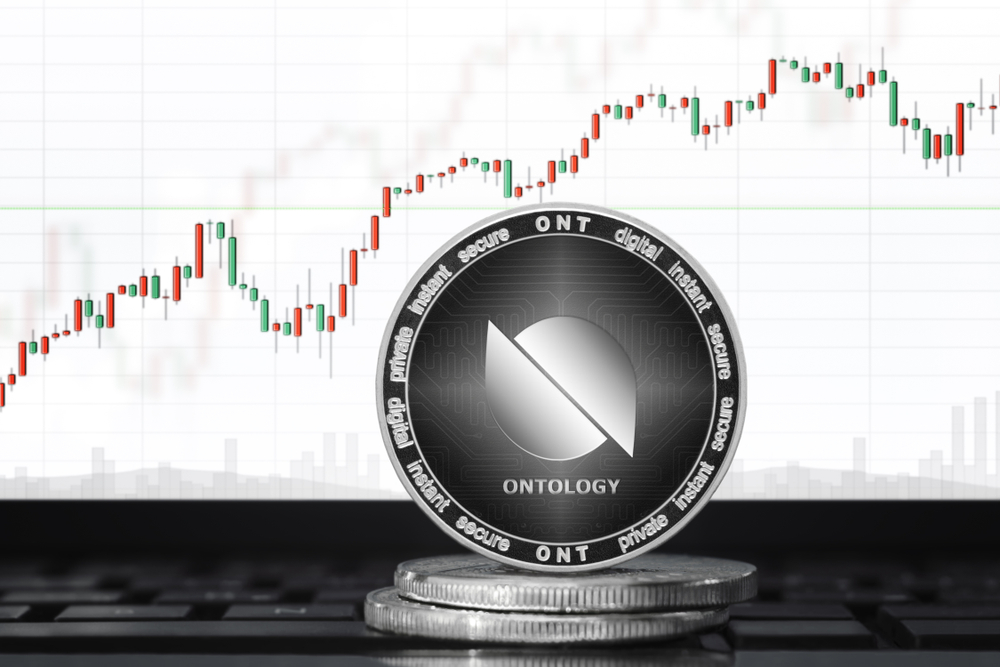 These may very well become rather exciting times for all cryptocurrencies. Most of the top currencies are in the green, which also means the smaller-cap altcoins can thrive. One of the bigger gainers today is Ontology, as the ONT value has surged ahead by 8%. A positive trend which sees the altcoin surpass $2 again after a few rough days.

In this day and age, there is a lot more to cryptocurrency than just Bitcoin, Ethereum, and Litecoin. Thousands of currencies, tokens, and assets have come to market recently. Not all of these projects are worth keeping tabs on, although overlooking Ontology might not be a favorable decision. Instead, the altcoin is on many people’s altcoin trading radar, primarily because it reclaimed the $2 level over the past few hours.

This price surge comes on the heels of a recent 8% gain in the past 24 hours. For ONT speculators and traders, that is a more than welcome sight, given the rough year 2018 has proven to be. The ongoing rise in value in the ONT/BTC department is also interesting to keep an eye on. A strong 6.5% increase in favor of the altcoin shows altcoins are in high demand right now, despite Bitcoin’s negative momentum relenting briefly.

Looking at social media posts pertaining to Ontology, it seems this ONT price increase was to be expected sooner or later. Cointuit claims this is the first of multiple price targets waiting to be hit. The user shared the buy zone for ONT was near the 28,500 Satoshi level, and the currency currently sits at 31,100 Satoshi. A positive trend, although some profit-taking may kick in fairly soon.

Austrian Chartists echoes this sentiment by explaining how things are getting interesting again in the world of altcoin trading. This may very well be the sign of a bearish trend reversal, which could indicate the Ontology price will continue to soar for quite some time to come. At the same time, other altcoins might see similar momentum over the coming weeks and months.

Things are getting interesting again for us to soon leave #TUSD and start trading again if the market may is ready for a reversal out of the long bear-trend. Actually many coins look pretty interesting like #ONT and others. #ETH is on accumulation actually, lets see if breakout: pic.twitter.com/xUv2v3hZCe

Last but not least, it appears CoinEgg is looking to get more people interested in trading Ontology, as well as other currencies supported by the exchange. It is rather odd how CoinMarketCap does not list CoinEgg as an exchange for ONT, even though its trading market seems to generate a decent amount of volume at this stage.

All market indicators show the future looks rather bright for Ontology at this time. There is still a lot of work to be done prior to ensuring these current gains turn into a new support level. It is good to see altcoins rebound a bit, as the year 2018 hasn’t been fun for traders, enthusiasts, and speculators. The Ontology price offers a sign of life, which can yield pretty significant results moving forward.