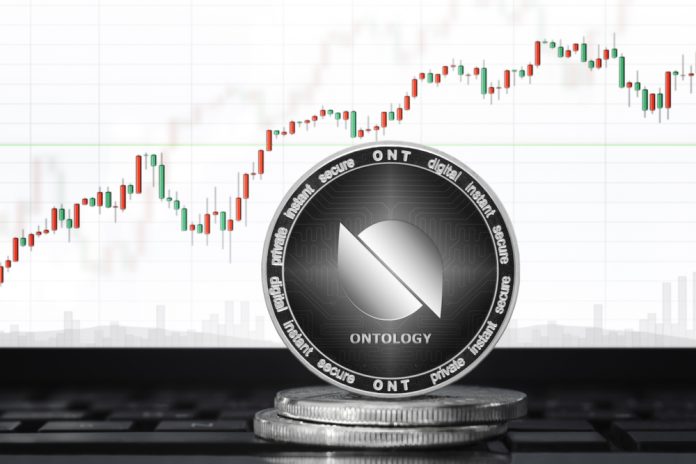 There is plenty of cryptocurrency market momentum on this Saturday afternoon. While not all of the markets are moving in the desired direction, Ontology price watchers have no real reason to complain. This market notes some very strong gains in quick succession and has re-entered the market cap top 20 as a result.

Ontology Price Momentum is Rather Surprising

While everyone likes to see cryptocurrency markets move up in a decisive manner as often as possible, it is all the more surprising to see any market note major gains after this volatile week. It has not been the best of time for the different cryptocurrencies available today, although Ontology is mounting a more than remarkable comeback.

Over the past 24 hours, there has been a 13.3% gain as far as the Ontology price is concerned. This brings the value back to $1.115, with the market cap rising to $567m once again. There is also a strong 12.5% gain in ONT/BTC, as this ratio has been elevated to the 21,801 Satoshi level. Very impressive developments, although there is some interesting momentum brewing behind the scenes.

The big news of the week is how the PAX stablecoin is making its way to the Ontology blockchain. Up to $100m worth of this stablecoin will be issued, which is rather impressive. It is similar to how Tether issues USDT on Tron’s chain, although PAX will be audited openly, which is a big difference. A major notch in the belt of Ontology.

Ontology ensures that #PAX will be audited openly and all the USD deposits are stored in independent accounts at banks in the US that are insured by Federal Deposit Insurance Corp. pic.twitter.com/YRi6vZR3dZ

Secondly, there are many people who are excited about the Ontology Gas rewards. ONT Holders will generate ONG accordingly over time, as some calculators indicate a yearly “ROI” of over 6%. That is a rather impressive amount of passive revenue for just holding a token. This may also explain why so many people are eager to buy up ONT right now, as every ONG is valued at roughly $0.42.

Last but not least, the current ONT price chart seems to indicate the bullish momentum might be far from over. Although it is always difficult to predict how crypto markets will evolve exactly, one can always hope this is the beginning of bigger and better things to come. Pokertwitacc has high hopes, by the look of things.

All things considered, the current Ontology trend is somewhat surprising, but it can seemingly be justified based on the recent developments. Every time such a steep gain materializes, however, there is genuine concern the momentum will reserve course sooner rather than later. There is still lots of market momentum ahead for Ontology, either for better or worse. 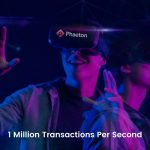 INTO THE METAVERSE: THE BLOCKCHAIN THAT WILL HOST THE FUTURE

Staking cryptocurrencies remains one of the more appealing options to generate passive revenue. Finding the suitable currencies to stake, however, is a different matter....