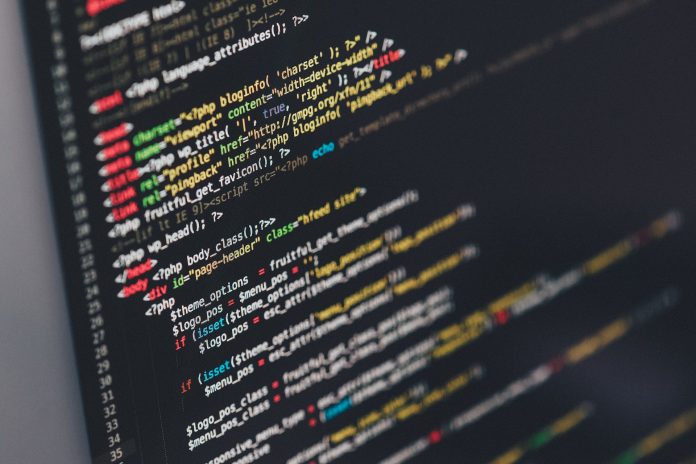 The growth in popularity of cryptocurrencies has triggered unforeseen consequences. The ransomware industry is a prime example in this regard. In The Netherlands, a lot of people are currently dealing with the Gandcrab malware strain. So much even that police officials had to intervene in this matter. Thankfully, over 300 victims could be helped without forcing them to pay any Bitcoin ransom at all.

Very few criminal trends have been and remained as successful as ransomware. It is a very easy way for criminals to make a decent chunk of money. All they need to do is ensure their malicious payload can be distributed efficiently and on a broad scale. This can be done through fake websites, links on social media, email attachments, and so forth. It has been a very lucrative business model, although one that also caused many headaches for victims ever since. Even in 2019, it seems unlikely this trend will come to an end.

Luckily, there are some crucial initiatives to nip this activity in the bud. The No More Ransom project is a crucial example. It is designed to ensure victims of ransomware attacks will be able to recover their data without paying any money. In most cases, criminals demand a Bitcoin payment prior to decrypting a victim’s files. Even if the requested sum is paid, there is never a guarantee files will become accessible again. Finding alternative solutions was direly needed, for rather obvious reasons.

As part of the No More Ransom project, a lot of victims have had their files restored to them. Of those individuals, over 300 of them reside in The Netherlands. Virtually all of these individuals had to deal with the GandCrab ransomware strain. It is a form of malware which has become notorious over the years. Despite its original developers no longer distributing the code, many different forked versions of the malware exist today. Every new variant becomes slightly more difficult to crack by security researchers.

Over the past three years, the No More Ransom project was able to help these Dutch victims of GandCrab. It is a positive and promising statistic. What is worrisome, however, is how nearly 200,000 residents of The Netherlands accessed the project’s platform in three years. Not all of these inquiries are the result of a malware infection, but it still shows ransomware remains a prominent threat. Addressing these types of malicious code in a proactive manner remains the top priority at all times.

In recent years, the average “ransom” demand has increased significantly. GandCrab victims know that all too well. The report indicates victims are asked to pay at least $600 to get their files back. In some cases, the requested sum will be much higher. By actively helping these Dutch victims, they helped save over $180,000 worth of Bitcoin to be paid as a ransom. It is a small drop on a boiling plate, but efforts like these need to be applauded at all times.

Even though No more Ransom is a prominent project, there is still a lot of work to be done. Despite best efforts, it seems both consumers and corporations still have their machines and devices infected way too easily with these types of malware. Until the distribution methods can be shut off completely, it seems unlikely that anything will change in that regard. For now, it seems as if no major improvements should be expected. 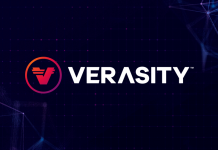 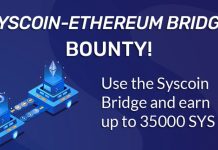 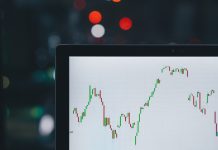 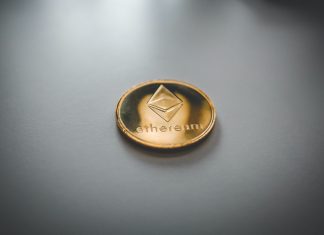