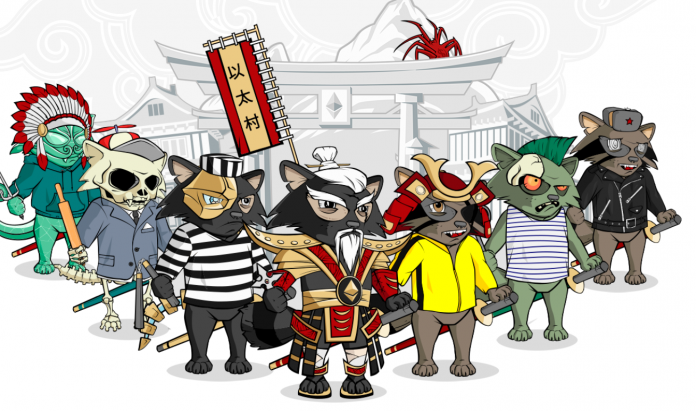 As there are now hundreds of NFT projects launched in 2021, no one knows every one of them. Etheremura is, on paper, a fascinating concept that goes beyond the traditional “collectible” aspect of NFT projects. Moreover, the team is building an ecosystem to bring utility to this project over the coming months.

Although there are several art styles one can use for non-fungible tokens, Samurai aren’t too common these days. Etheremura has put together a collection of 9,888 Samurai that can serve as digital collectibles on the Ethereum blockchain. However, they also serve many other purposes, which we will get into later on. Owning an Etheremura NFT gives the user access to the members-only privileges, including minting a Katana NFT for their Samurai. That Katana will play a crucial role in the future development of Etheremura.

The objective of the ecosystem is to let NFT collectors team up to go through the upcoming Etheremura Chronicles Episodes. Several episodes will be released over time and introduce challenges for the Samurai to overcome. Whoever becomes the absolute winner of each Episode receives the Legendary Samurai.

Additionally, Season 1 of Chronicles will serve as seven short-term battle Episodes with different themes and prizes. Users who participate in battle can win VT3 tokens, create unique battle-themed NFT, and earn achievements to improve their warrior(s). For example, the first Episode, dubbed Training Combat, lets players choose up to 10 samurai and win an NFT depicting the fight after the battle has been won. Spending more time in battle and winning faster will award users with more VT3 tokens.

NFT holders can also compete against other players through the Arena. That mode lets Samurai play against other Samurai, HashDemons, or participate in the Etheremura tournament. Prizes can be chosen as VT3 or ETH. Opponents will be matched based on battle skills to create a fun and fair experience for all. Joining the Arena will require a small fee, and wagers can be placed in VT3 or ETH. After the battle, everyone will get a unique battle-themed NFT with their character.

The Importance of Katanas

As mentioned earlier, holders of an Etheremura NFT will be able to mint a free Katana NFT for every warrior they own. The Katana is an essential cog in this metaverse’s machine. Without it, players cannot engage in Chronicles Episodes, Tournaments, or PVP Arena.

Unlike the Samurai, the Katana is not for general sale. They can still be traded and sold across popular NFT marketplaces, should the player decide to explore that option. Additionally, once a Samurai claims a Katana, the owner cannot use the same token again to claim an extra sword. Otherwise, there would be an excess of katanas to flood the markets with, which would be detrimental to the Etheremura ecosystem.

Should You Flip Etheremura NFTs?

As is often the case with NFTs, investors look for quick profits. While that may be possible with some projects, Etheremura doesn’t automatically fall into that category. Instead, it is a project that still lets players mint their Samurai today, despite being around for a few weeks. Moreover, the ongoing development of the play-to-earn ecosystem remains attractive, as there are tangible rewards to obtain from nearly every action one undertakes.

One aspect to consider is how Samurai owners will earn passive income. More specifically, every NFT grants VT3 tokens to the holder. If one has a more rare – or multiple – NFT(s), the amount they earn will increase. As players rank up their Samurai through the game mode, they will begin earning more tokens. Anyone can trade VT3 for Ethereum through the liquidity pool and Uniswap at their leisure.

VT3 serves as a governance token, and it can be used to purchase upcoming NFT collections by VT3.com Studio and its partners. Additionally, token holders can gain access to presales, airdrops, and other content.

The roadmap has a good overview of what is yet to come in the coming months.

The author of this article currently holds 5 Etheremura NFTs. This article does not constitute investment advice. Always do your own research and invest at your own risk. 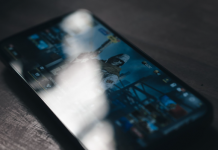 The Relationship Between NFT Market and Crypto Games 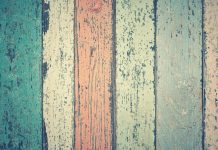 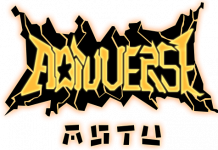 How to Play AOTU, the New Solana NFT Game