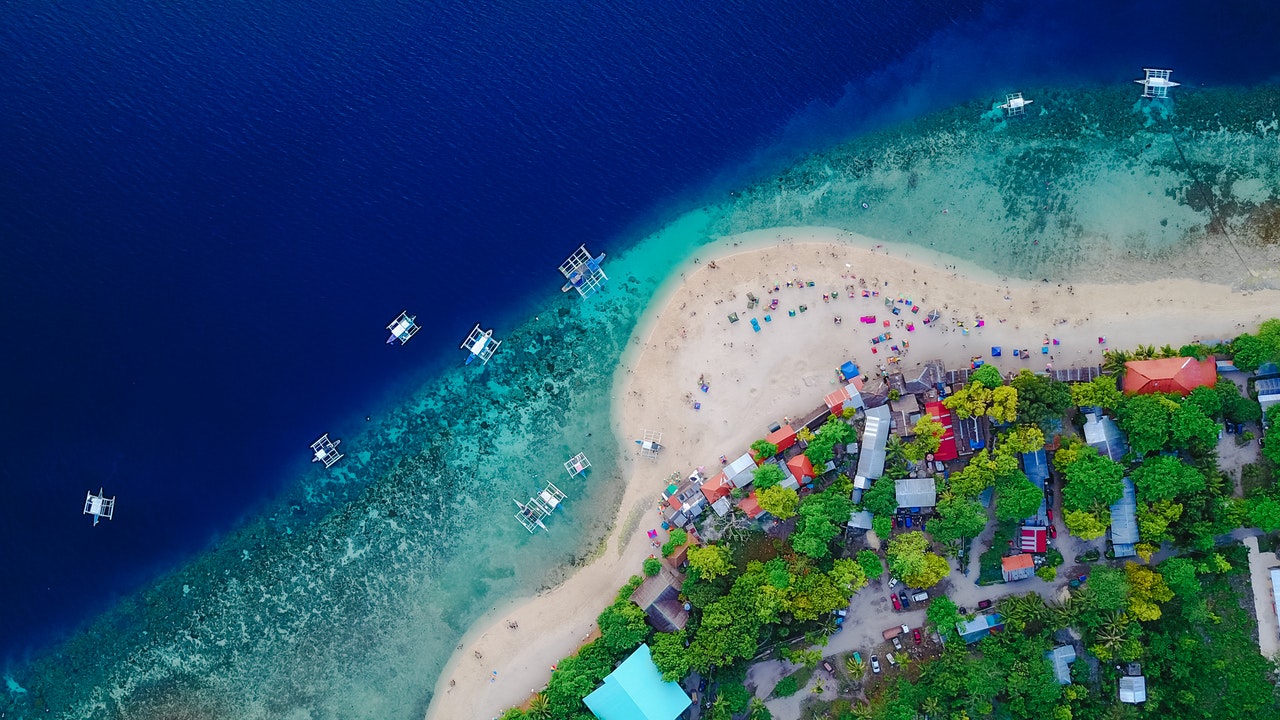 In the real world, house prices are skyrocketing. Meanwhile, millions of people are flocking to the metaverse, both for work and play. The surging prices of metaverse real estate are a natural corollary of their limited supply and the rising demand.

Next Earth is a startup that is joining this brave new world of digital real estate. They are creating a fully DAO-controlled, interoperable, totally democratized Metaverse where users have true digital ownership over their avatars. 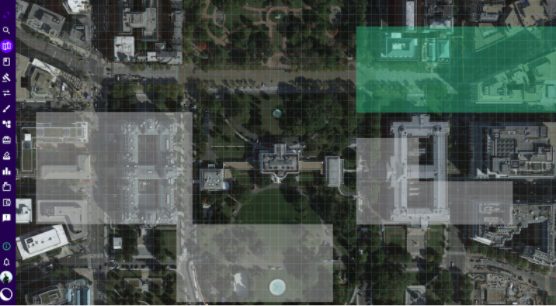 Next Earth leverages the surface of the Earth as a starting point for the project, with virtual landowners becoming active participants in the Next Earth economy.

The Next Earth team is preparing for their DEX-based token presale on January 22nd, 2022, and the token launch on January 27th, 2022. Any Next Earth user owning at least $100 worth of land can participate in the token sale, after which token holders will be able to stake NXTT on their land to earn rewards and gain access to other bonuses. 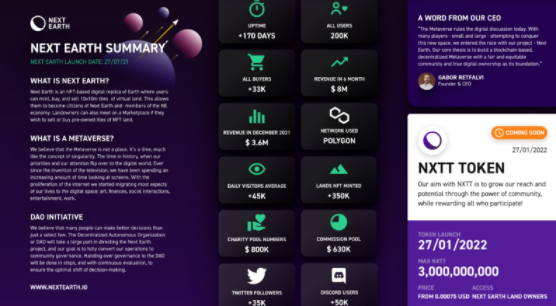 The NXTT token will play a critical role in Next Earth’s ecosystem, powering transactions on the platform. With the launch of NXTT, Next Earth will release a series of proposals called NEIPs (Next Earth Improvement Proposals), outlining the future of the platform and serving as a roadmap.

These proposals will be instrumental in shaping Next Earth’s ecosystem and will have a major impact on the usability and function of the platform.

In total, the company has generated $8 million in income, of which $800,000 has been donated to environmental initiatives. This impressive success is a testament to the innovative platform Next Earth has created.

The company is known for its extravagant and highly profitable sales. In one instance, the company purchased the New York MET for $100 and re-sold it for $32,000. Other notable sales include the Pyramids, the colosseum, and many stadiums.

As the metaverse continues to grow in popularity, Next Earth is well-positioned to take advantage of this burgeoning industry. Their team is experienced and dedicated, and they have already made a significant impact in the metaverse economy. With their upcoming token launch and series of NEIPs, we’re looking forward to seeing Next Earth’s role in the metaverse.