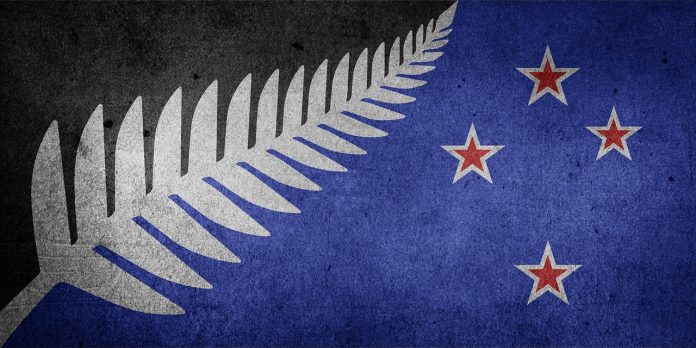 A good example of this statement comes in the form of Jaron David McIvor.

For those unfamiliar with the individual’s name, he is a software programmer.

That in itself is not illegal, but conducting online movie piracy and reselling the content in exchange for money certainly is.

It appears McIvor made as much as NZ$6.7m in cryptocurrencies and over NZ$1m in traditional bank funds from his operation.

What makes this story interesting is how McIvor decided to give the private keys to his cryptocurrency wallets to the authorities earlier this year.

It is also the first “high value” confiscation of cryptocurrencies in New Zealand to date.

As McIvor received millions of dollars from his illicit movie streaming website, he needed a way to launder the funds.

It appears he has been able to do successfully through various cryptocurrencies, albeit none of them have been officially named.

For now, McIvor does not face any money laundering charges, although that situation may still change.

It is a bit unclear how New Zealand officials will handle the seized funds particularly the cryptocurrency balances.

A further court case will have to preside over the fate of the confiscated money accordingly.

It also appears McIvor used PayPal for some transactions, which played a crucial role in the money laundering side of the story.

A relative of McIvor’s was also restrained, who owned another NZ$470,000 in cryptocurrency.