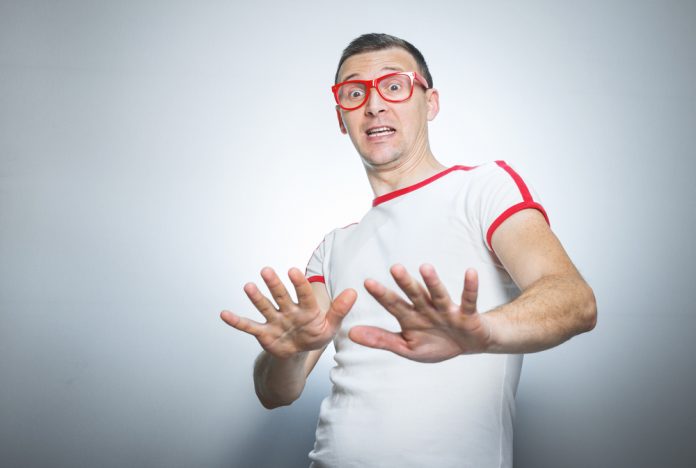 Numerous attempts have been launched to merge police work and robots. Although the end result remains somewhat controversial, some serious progress has been made. One particular experiment involves using a robot cop to serve as the first contact when a driver is pulled over on the road. A remarkable idea which is still in the early stages of development.

When most think about robot cops, they may see a big and rotund creature which offers tourists a hand for finding directions. Others may see Terminator reincarnate, depending on how wild one’s imagination runs. In the real world, neither of those visions will come true anytime soon. That being said, there is some interesting progress being made as of late.

Reuben Brewer, who is a senior robotics researcher at SRI International, has built a new tool A very interesting tool which can be of great value when it comes to performing police work. More specifically, the robot will act as the liaison when a driver is pulled over for an infringement. Known as the GoBetween, the robot can sit in the front of a police vehicle and engage in a dialog with the driver.

As one would come to expect, the robot looks a bit unusual. It is equipped with multiple cameras, a speaker, and a microphone. Its actual face is replaced by a screen which depicts the face of the human police officer waiting in the car. Drivers who are pulled over can show their license and registration to the camera, which will then scan the information accordingly.

As such, it becomes rather apparent this robot cop will not go Terminator on people any time soon. Nor will it depict traits of either RoboCop or Judge Dredd, at least not in this iteration. Its main purpose is to protect both the driver and the police officer from verbal abuse or any signs of aggression. While no one likes being pulled over, not having to deal with a looming police officer in one’s face may help reduce overall aggression toward police officials.

The bigger problem is finding enough people willing to give the GoBetween a try. Contrary to what one might expect, there aren’t any police forces willing to take a gamble on this robot cop just yet. Although Brewer can contact many more police departments, the initial responses are neither negative or positive. Overcoming this barrier may prove to be a rather tough challenge, all things considered.

As can be seen from the video below the GoBetween would make for some very intriguing conversations. Regardless of why a driver is pulled over, being able to remain any sort of friction from the equation should be applauded and embraced. In the real world, things often work out rather differently. For the time being, this is a rather novel concept which might not gain any real-world traction for some time to come. 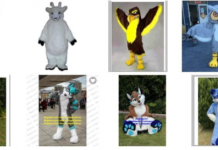 Modern Slavery: How Can We Change It?