According to a discovery made by a Reddit user recently, the EOS blockchain is currently being plagued by a bug that apparently allows miscreants to steal valuable computational resources from unsuspecting users.

While the devs over at EOS are working overtime to rectify this issue, many people on Twitter have mentioned that they have already fallen victim to the workings of this bug (that allegedly steals one’s RAM– Random Access Memory).

Problems Continue for the EOS Platform

While the EOS ecosystem is designed to serve as a decentralized OS that allows users to deploy a host of novel dApps and smart contracts, the platform has been subject to a number of controversies that have left the company red-faced time and again.

For starters, the decentralized applications running on the EOS blockchain require quite a sizeable amount of RAM in order to store data and process the native interactions efficiently.

While the developers of EOS have been working to increase the RAM limit in recent weeks, it appears as though RAM has become a hot tradable commodity that commands a lot of money within today’s digital asset market.

More about the newly detected Bug

Redditors have been quick to elaborate on the new EOS bug and have detailed how this new technical glitch is able to allow customers to deploy a unique malicious code anonymously. The code allows for the adding of table rows on behalf of other users, thereby allowing foreign actors to steal RAM in a highly discreet fashion. 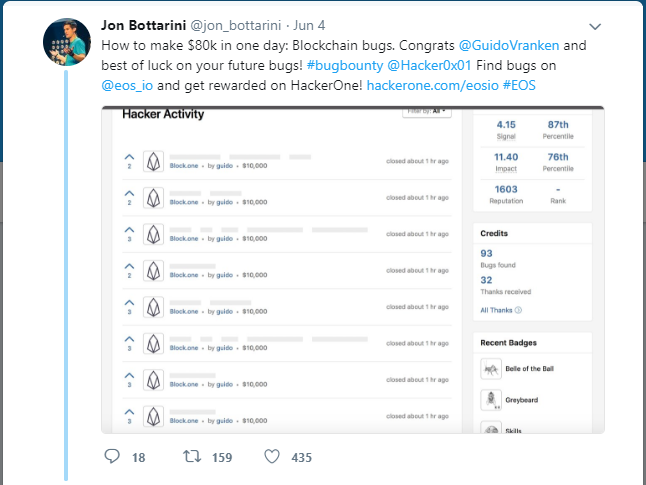 While the folks over at EOS have proposed a temporary solution wherein users can send their tokens via proxy accounts, this by no means is a long-term viable solution.

As mentioned earlier, the EOS platform has been faced with many pressing issues related to ‘poor security’ in recent times. Not only that, many people on the internet have also started to label the currency as a “Shitcoin”, thereby showcasing a trend of growing dissent that is being fostered within the digital asset community against this otherwise lucrative currency. 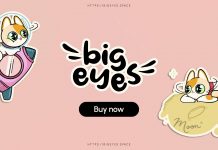