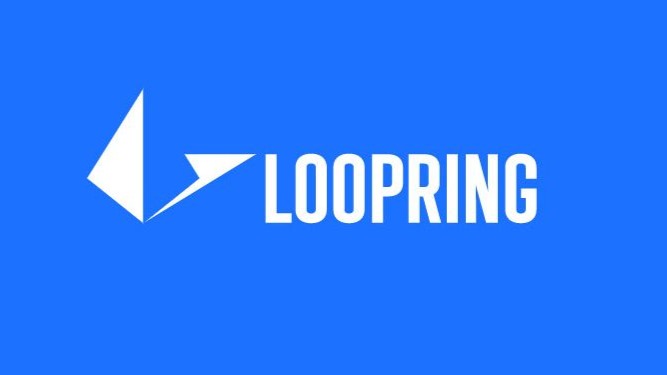 Loopring is one of the many layer-two solutions for Ethereum. Its zkRollup technology removes concerns regarding high transaction fees and delays. A new swap UI has been created by the community to make the Ethereum DEX more accessible.

Another Step Forward for Loopring