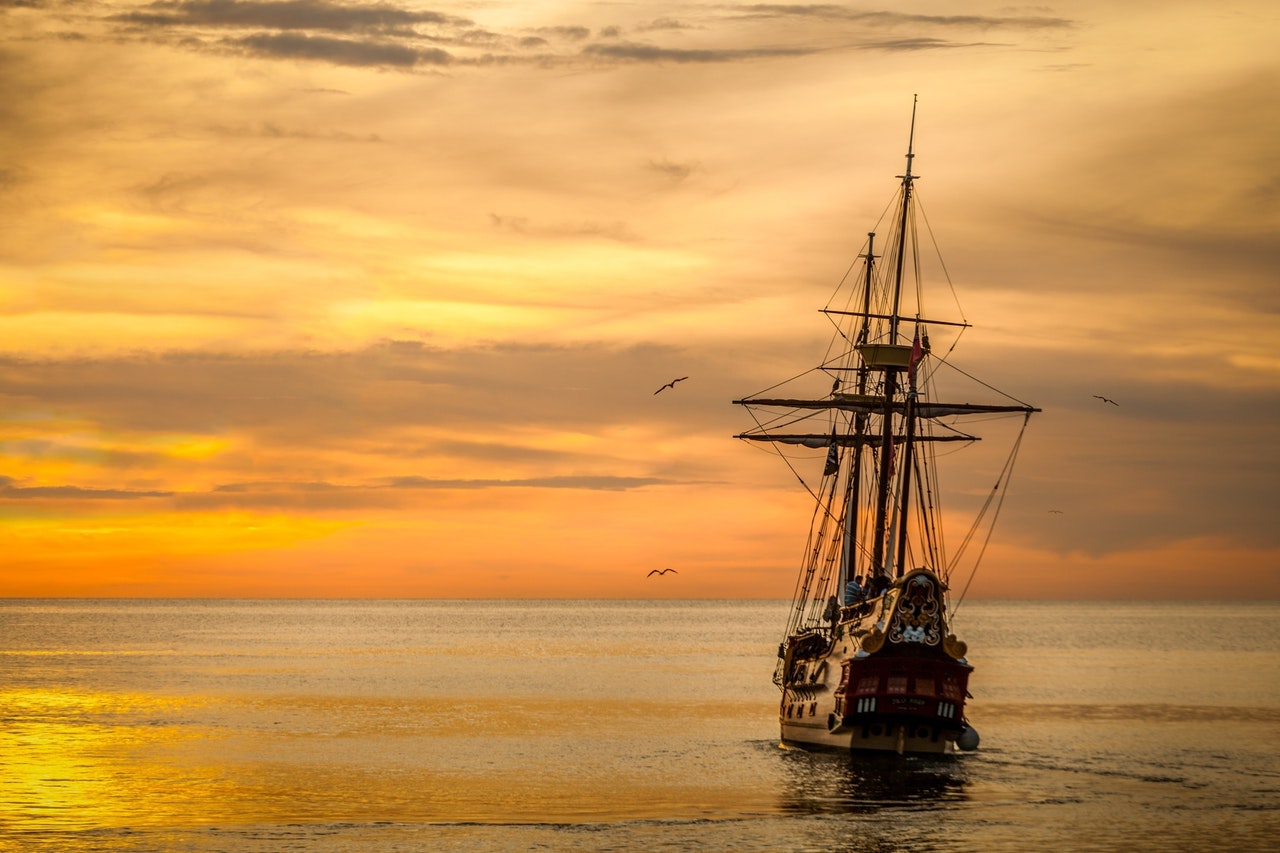 Many cryptocurrency projects copy Bitcoin and claim to be a “better version”. But, unfortunately, few of them, if any at all, ever live up to those expectations. For Bitcoin SV, it seems things are growing progressively worse, following a new double-spend attack vector discovered by the Bitcoin Association.

It has been an exciting ride for Bitcoin SV, ever since the project forked from Bitcoin Cash. Despite the name “Bitcoin Satoshi’s Vision”, it seems fewer and fewer people see merit in this project. Not from a community point of view, but rather the exchanges and platforms facilitating its trading. An intriguing development, as BSV generates more trading volume per day than most cryptocurrencies on the market.

However, BSV has seen its price woes. There is still a substantial deficit from its all-time high of $489.75. The all-time low of $42.02 is not in sight either, so there is a positive note to all of this. However, it seems unlikely users can expect any significant changes for this project. Numerous exchanges will delist BSV as there is a new double-spending concern affecting the blockchain.

More specifically, there is a new attack targeting Bitcoin SV since July 8th. The Bitcoin Association initially discovered this malicious activity during routine monitoring of the BSV network. Similar to other double-spends, the attack aims to reorganize network blocks. However, this attack has proven successful, as the BitcoiN Association claims the reorganization helped mask double-spending BSV.

Unlike Bitcoin or Ethereum, double-spending is a much bigger issue for smaller blockchains with fewer network nodes. For BSV, there are under 200 nodes, compared to over 12,200 for Bitcoin. More nodes equal better decentralization and a much lower chance of compromising the network for financial gain. Additionally, the current double-spend vulnerability is nearly identical to the one identified in Bitcoin Cash a while ago. It appears the BSV developers did not take the necessary measures to fix that loophole.

Following the discovery of this new double-spend attack vector, exchanges have a tough decision to make. No one wants to be at risk of crediting funds to accounts multiple times over. Avoiding financial repercussions is often the best option. Huobi was the first to confirm the suspension of BSV deposits and withdrawals until the network normalizes.

It is not unlikely that more exchanges will follow this example. BSV is trading some of the biggest crypto exchanges. None of them want to handle a double-spend attack for obvious reasons. Unfortunately, it may take a while until things return to normal. The BSV hashrate is highly volatile in recent months and keeps drifting lower nearly every day.

Just in the last 24 hours, the network hashrate decreased by over 22.5%. An astonishing amount that indicates a lot of “temporary” mining power pointed at the network. Whether that is a coincidence or by design remains a tricky question to answer. For now, it may be best for BitcoinS V users not to move funds on the network until the hashrate picks up again. BSV Is More profitable to mine than Bitcoin and Bitcoin Cash, but that may not persuade too many miners.